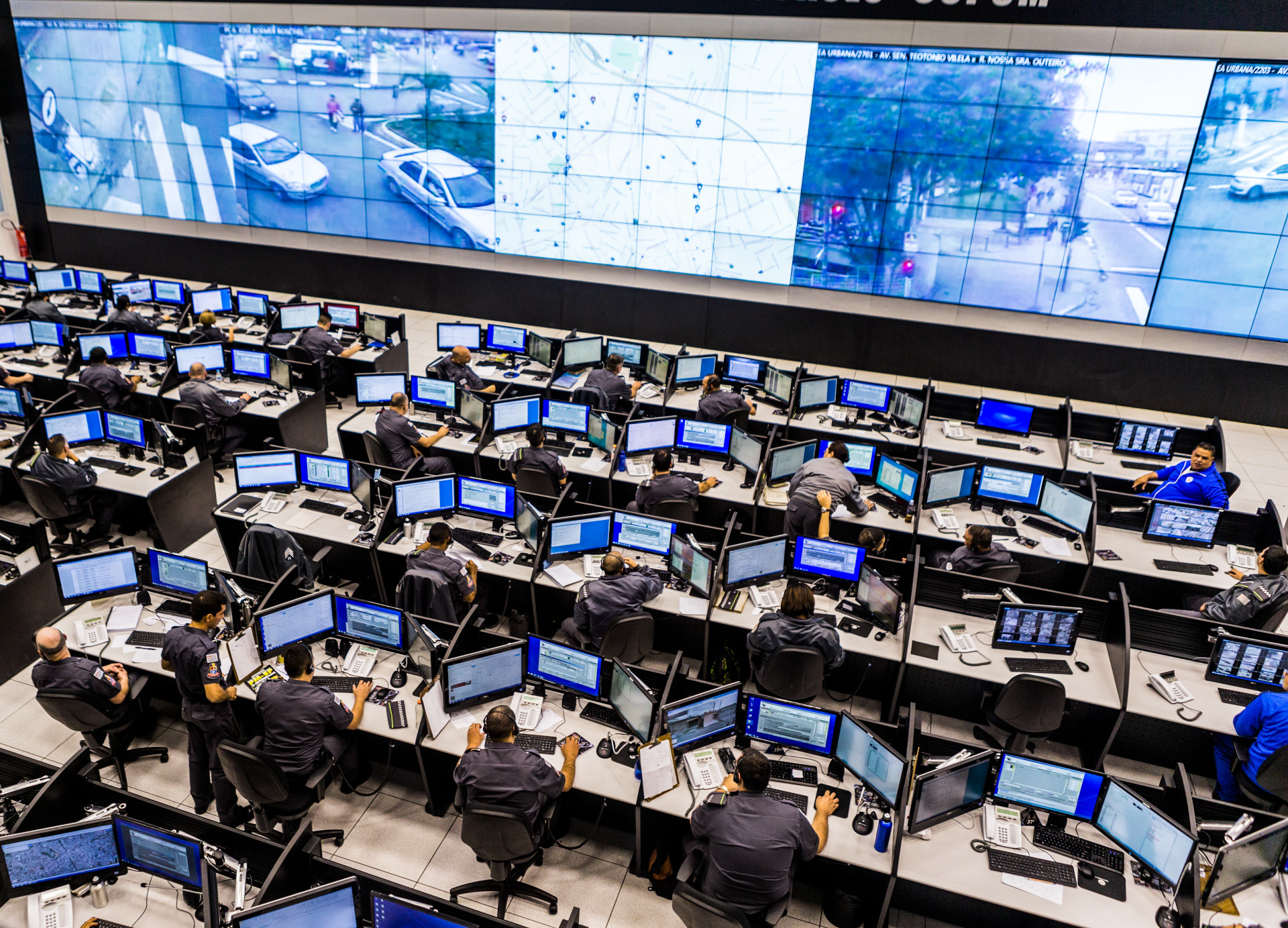 What to Look for in a Video Surveillance System

A video surveillance system is a benefit across multiple professions for many reasons. But not all surveillance equipment is created equal. Here, we look at why this technology is so important and what to look for when equipping your business or organization.

END_OF_DOCUMENT_TOKEN_TO_BE_REPLACED 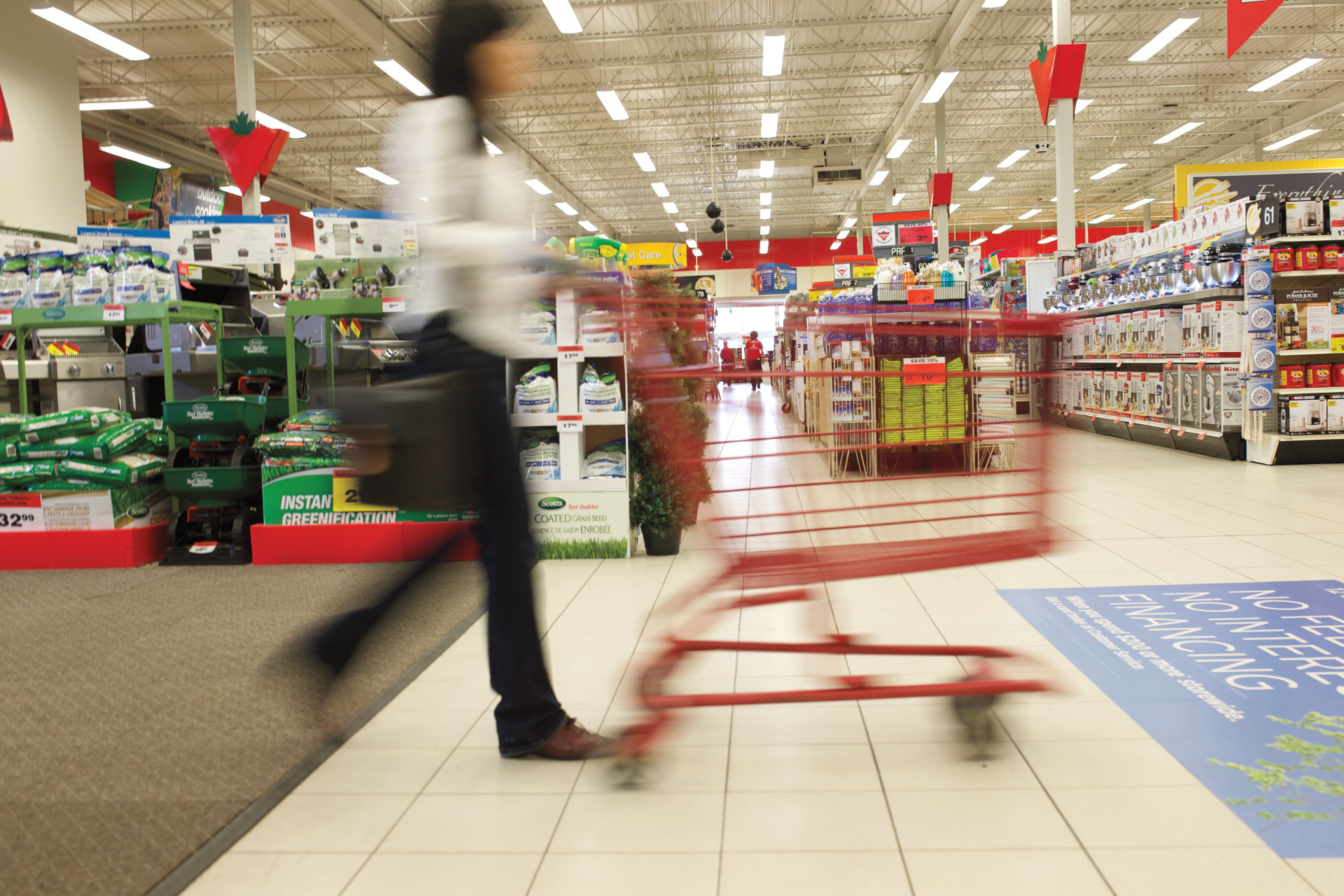 If the goal is safety, security, and productivity, video surveillance can deliver value across all industries—manufacturing, public safety, education, hospitality, healthcare, and more. From cameras to video management, the right technology is a necessity. Here, we look at video surveillance solutions, and what new products like Avigilon can do for your business.

END_OF_DOCUMENT_TOKEN_TO_BE_REPLACED 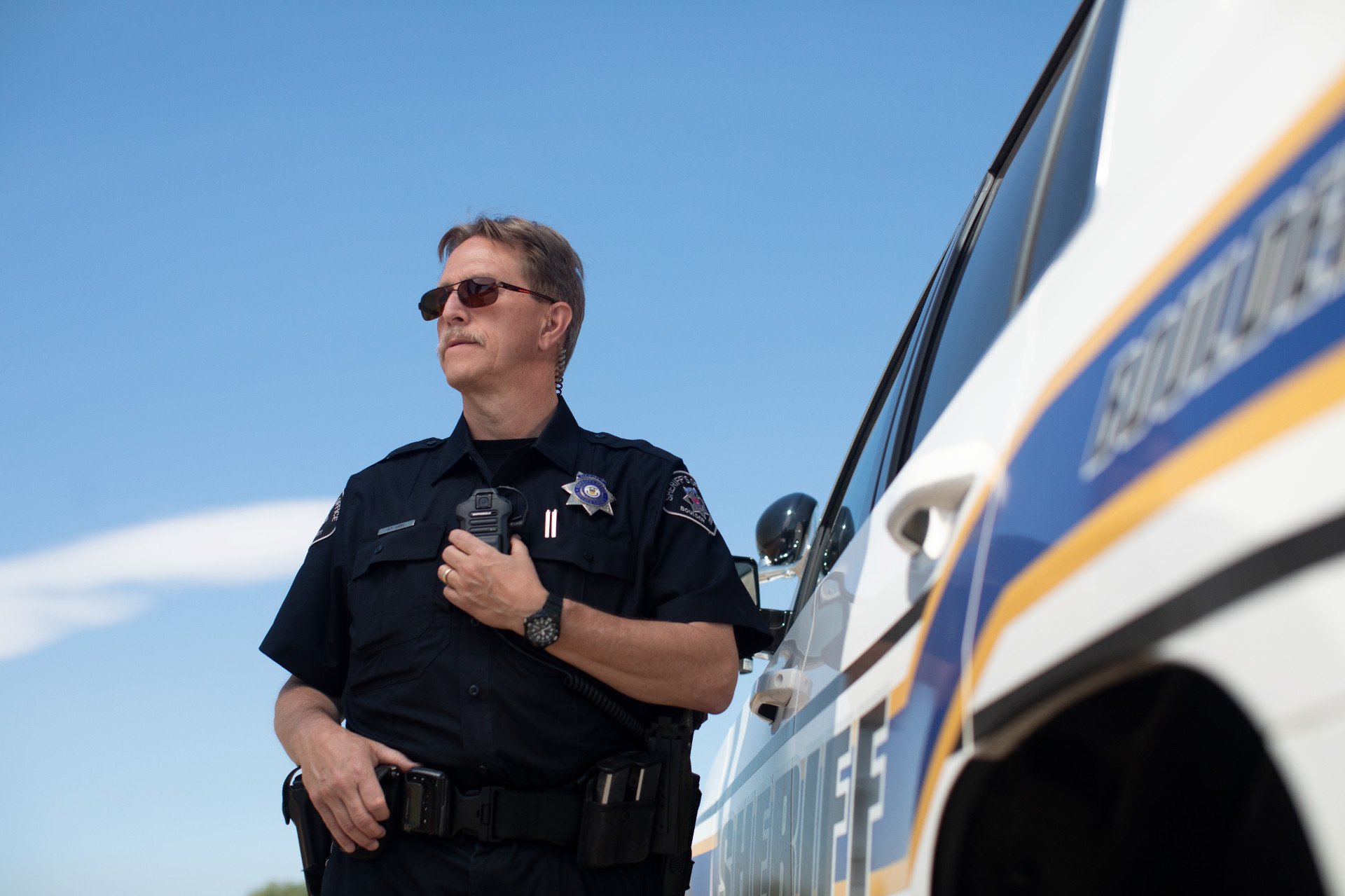 For public safety officers, effective and high-quality video surveillance and monitoring equipment is no longer a luxury of big-budget departments. It’s a necessity for doing their jobs, keeping people safe, and protecting officer reputations and jobs. To provide public safety officers the best options in the field, Motorola recently acquired WatchGuard Video, an in-car video system for law enforcement officers that provides unparalleled visibility and transparency. The following are several features of WatchGuard Video that make it a key part of a public safety communications strategy.

END_OF_DOCUMENT_TOKEN_TO_BE_REPLACED 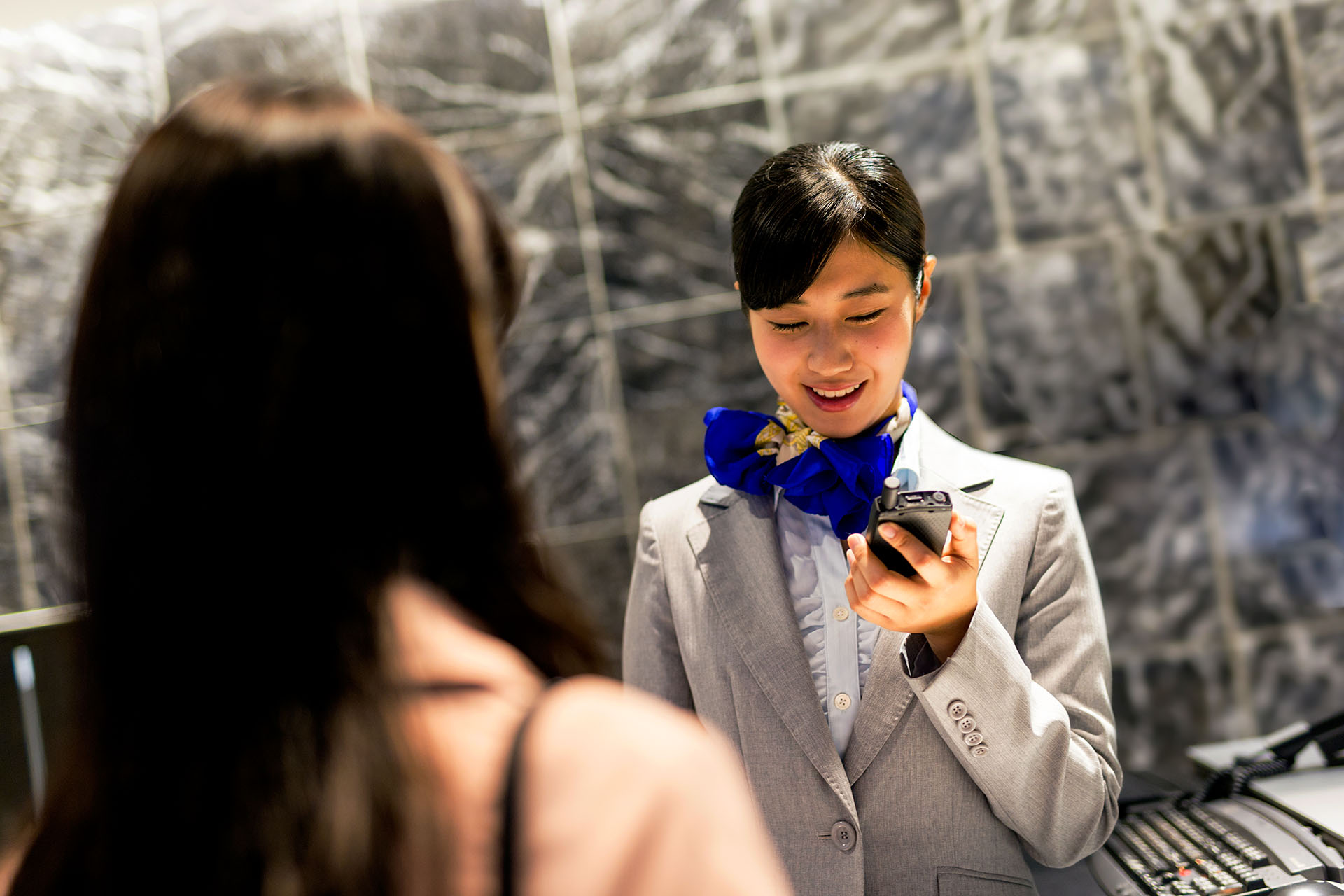 What Are the Best Internal Communication Tools for My Team?

Of course, communications with clients and customers is key to meeting deliverables. But how you make processes work on the inside determines how well you satisfy those clients and customers and how efficient and effective you are in the process. That’s where the ability to communicate across your organization, through any situation, is essential. So, what are the best internal communications tools to ensure your teams deliver? An investment in the following equipment can keep staff connected.

END_OF_DOCUMENT_TOKEN_TO_BE_REPLACED 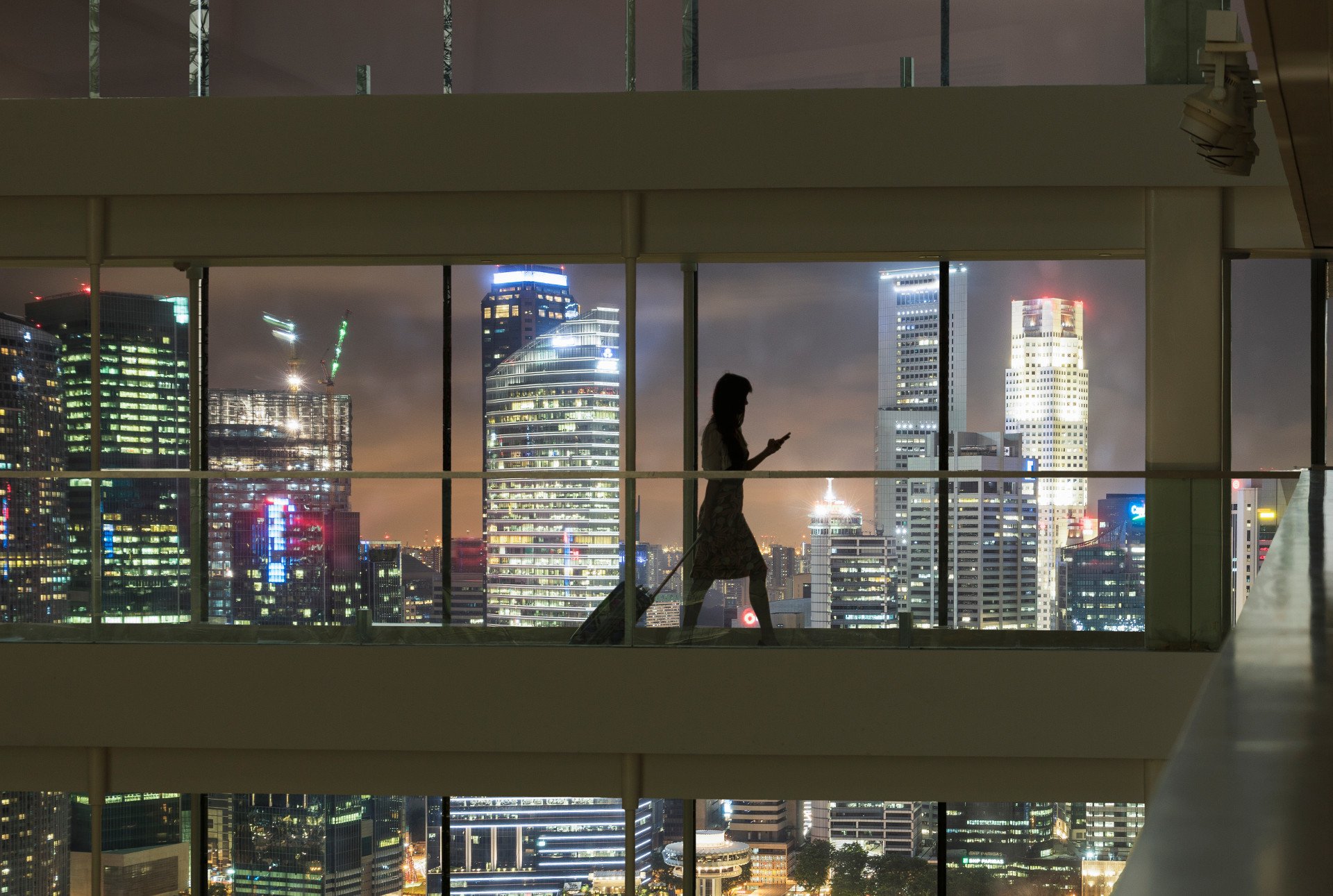 Here we look at ways improved communications can improve hotel guest confidentiality and make your guests feel safe and welcomed.

END_OF_DOCUMENT_TOKEN_TO_BE_REPLACED 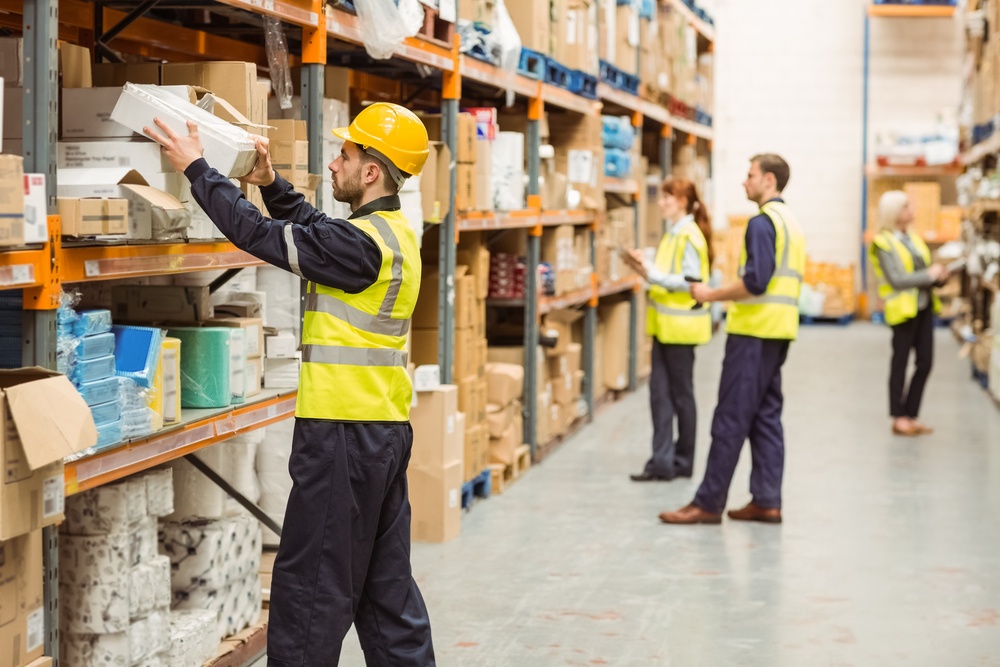 Everything about your warehouse equipment and processes is becoming more innovative and advanced, so isn’t it time for your security solution to keep up?

If you've currently got an analog video system, you’re missing out on the opportunity for the added features and functionality that an IP solution could bring.

Advanced manufacturing technology needs an equally advanced system to secure it, so let’s take a look at how to protect your warehouse equipment with IP video solutions.

END_OF_DOCUMENT_TOKEN_TO_BE_REPLACED 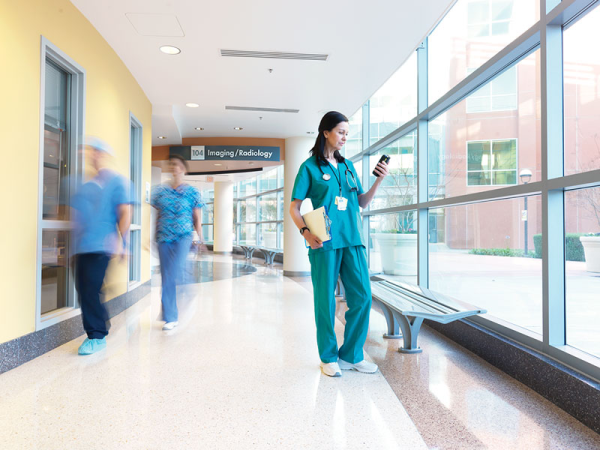 6 Things the Health Care Industry Is Doing to Improve Communications

The health care industry has some of the most complex communications needs imaginable: in addition to the safety, security and privacy of patients and staff, the industry has mountains of patient data to handle and technology trends to track.

There is no shortage of innovation in health care when it comes to communications, and things are getting more high-tech all the time for patients, health care professionals and staff.

Here’s a look at 6 things the health care industry is doing to improve communications.

END_OF_DOCUMENT_TOKEN_TO_BE_REPLACED 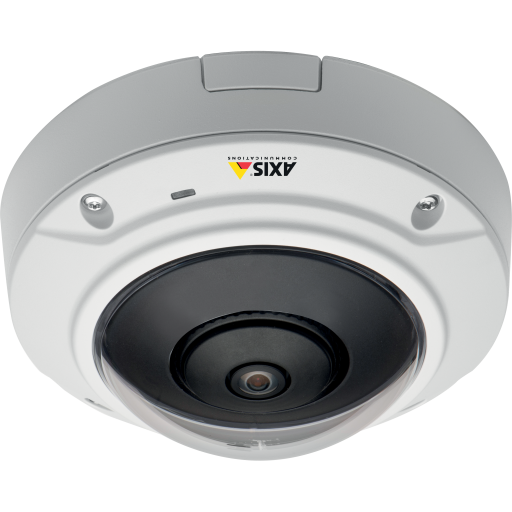 As a surveillance tool, the 360 degree video camera is hard to beat for its sweeping coverage of nearly every angle of a wide area, and now the technology is poised to take other spheres by storm, from consumer electronics to social media.

Axis network cameras are some of the most impressive on the surveillance camera market, offering 360 degree views when mounted on a ceiling and panoramic coverage when placed on a wall. The Axis cameras will connect to any IP network, including the internet, and allow for remote, real-time viewing and recording from anywhere. For enhanced surveillance, those features and others – including motion and audio detection – make Axis the gold standard for everything from retail settings to schools.

END_OF_DOCUMENT_TOKEN_TO_BE_REPLACED 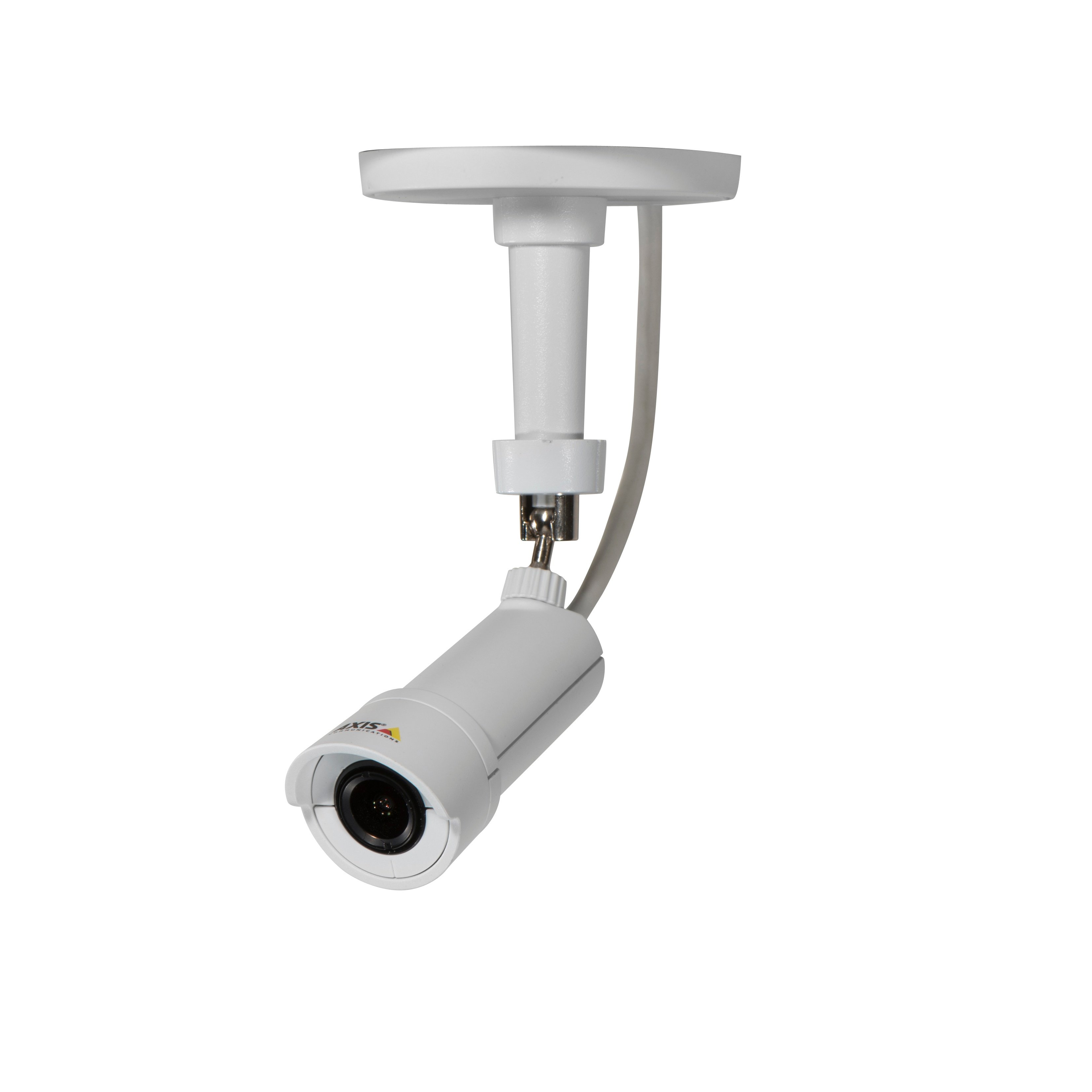 Commercial Alarm Systems: What to Look For

Commercial alarm systems don’t just protect the safety and security of your staff and property, they’re an important investment in your peace of mind. The right alarm system can make all the difference when it comes to preventing, handling and reporting incidents.

When you’re choosing the right system for your business or property, keep in mind what level of sophistication and convenience you need. As you’re conducting your search for a commercial alarm system, here are some features to look for:

END_OF_DOCUMENT_TOKEN_TO_BE_REPLACED 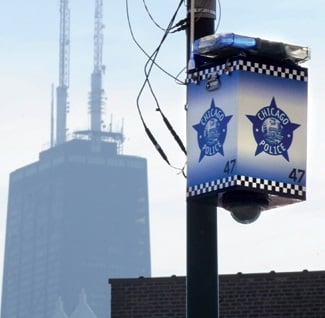 Making your community a safer place is often the top priority for those in public safety. You feel a sense of personal and professional responsibility for those that live in your city, and you take your job of protecting and serving them very seriously.

And although every year seems to bring with it a new type of threat, time has also given us incredible technologies that can be used to improve public safety. One of those technologies is wireless cameras.

Wireless cameras essentially allow a person who is walking alone at night in a dangerous area, to not be truly alone. These cameras can be viewed remotely and police officers or other public safety officials can keep “an eye in the sky” for any potential threats, therefore making them more proactive. If you are looking to improve public safety and have your city remain vigilant, here is quick overview of wireless camera technology.