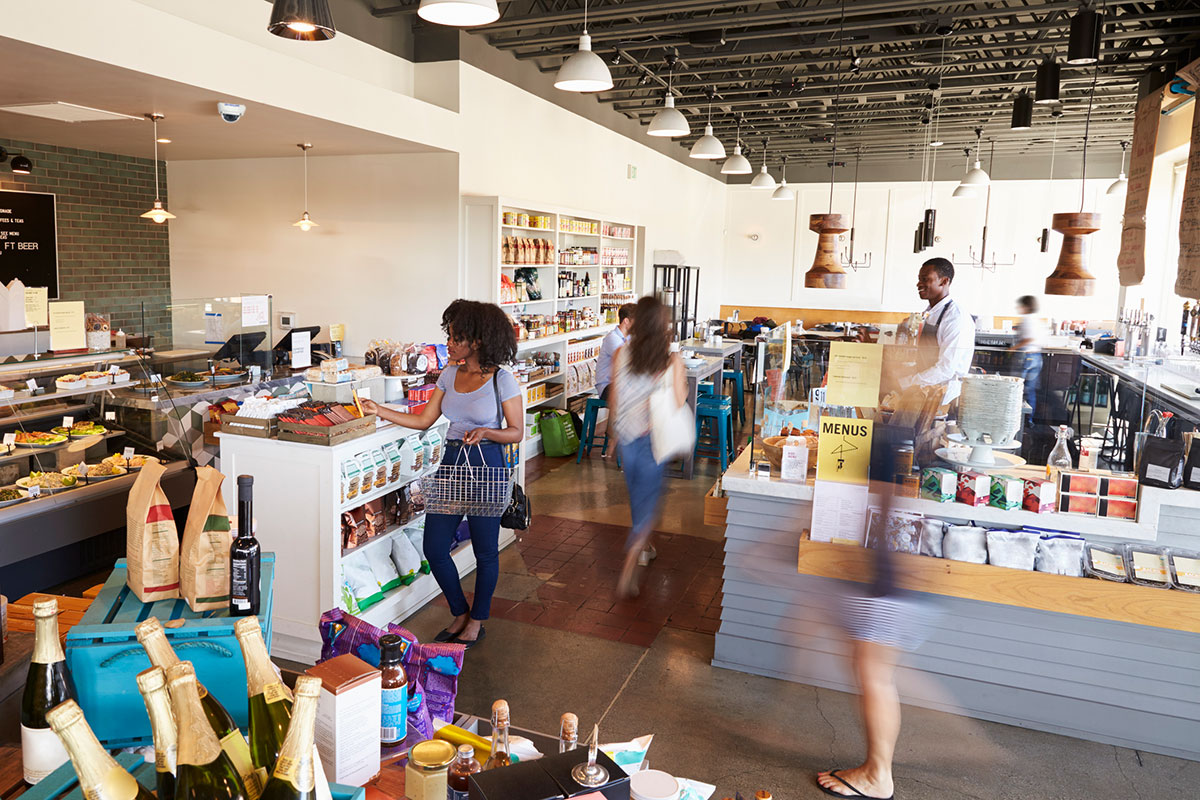 Some people are calling it “The Great Resignation.”

Since the COVID‑19 pandemic arrived in early 2020, we’re living in a different world. The economy is in turmoil, inflation continues to rise, and workers are quitting jobs at a rate not seen in at least 20 years.

Being short staffed can lead to security dilemmas for manufacturers, parks, hospitals, schools, and other places where people gather. Some have large territories to monitor, and they need to be strategic about where to post security personnel.

Luckily, new communications technology is stepping up to fill the gaps.

And a smart video surveillance system with analytics can’t walk off the job and quit.

In the past few years, security systems have evolved and become more sophisticated, making it easier to prevent and anticipate breaches and incidents.

With the innovations in video surveillance, it doesn’t make much sense to pay people to sit around and monitor video feeds. Video analytics solutions such as the ones compatible with Avigilon cameras are becoming more available and affordable, and can help enhance security during these unstable times.

Instead of hiring staff members to sit in a stationary location and hope they see something on the video monitor, using video analytics creates a situation where your video surveillance solution actually tells your people that there's something for them to see.

How Smart Are Avigilon Cameras?

We love introducing people to Avigilon cameras because they are able to address a number of security challenges. They can do things like recognize a license plate, detect unusual motion, or search for a particular person.

Once you install these cameras, video analytics can monitor and detect movement from all angles, and intruders and alerts can be sent directly to team members within seconds on two‑way radios.

The systems’ video security, cloud, and access control solutions are integrated with artificial intelligence to help provide the right information at the right time.

Reacting in case of an actual threat is a much better use of time for security personnel.

It Goes with the Territory

School districts, park districts, and golf courses are just a few examples of folks who need to provide security 24/7 across wide areas.

That’s another benefit of a system like Avigilon. Cameras can be stationed anywhere where humans can’t be — and at times when personnel aren't working.

They are also capturing feeds that can be used later by law enforcement, administrators, or insurance companies.

We are seeing the results already. When potential troublemakers see a camera in place, they are less likely to vandalize or do other damage to people or property.

There was one facility in our territory where local youth considered it a rite of passage to vandalize some properties, including doing some significant property damage.

Security patrols were decreased during the pandemic, and this facility considered various solutions, including renting guard dogs.

We explained what video analytics could provide: diagnostic of motion within the facility. They were worried. What if a message goes out in the middle of the night because a racoon has run across the monitored space? We assured them the analytics were quite a bit more specific than that — they can just determine if it is a human shape or a vehicle. Mistakes could still happen, but I believe they made the right decision to upgrade their system from analog to digital using analytics.

Video analytics can monitor and send alerts to the right people within seconds of detecting something. Word goes out via using whichever channels you set up.

In a large area, one person might be keeping an eye on many video feeds. They can’t catch everything, but a smart camera can send out an alert.

It’s yet another safeguard to ensure the safety of people and property.

Flexible and Adaptable— “Get Off My Lawn”

Another benefit of using video surveillance with analytics is the ability to adapt systems to your particular needs.

We worked with a large facility that had security police on duty 10 hours a day; they were seeking a way to secure the property when it was unattended. On a field trip to the facility we noticed they had PA speakers everywhere. They had recently replaced the power amplifiers there, and they had a number of available inputs.

We explained how we can take the alarm triggers from the video analytics, connect those to their digital radio system, which could send signals to their public address system.

We figured out the video analytics could trigger a message to deter potential vandals. We thought it would be fun to have Clint Eastwood’s voice saying “Get off my lawn!” But in the end, they went with a more generic message like, “You have been captured on video surveillance. You are in the facility after hours, and the authorities have been notified.”

It has worked exceedingly well. And because they already had that PA system in place, the whole system cost them less.

They are upgrading their video surveillance system at another facility.

Stories like the one above remind us of the power of combining human ingenuity and available technology. When we went in for that field trip, our technicians imagined the video analytics would trigger lights and two‑way radio alerts.  Adding the PA into the interface was part of the custom solution that we came up with for that particular facility.

What resulted from the collaboration was a smarter way to use personnel and a safer, more secure facility.