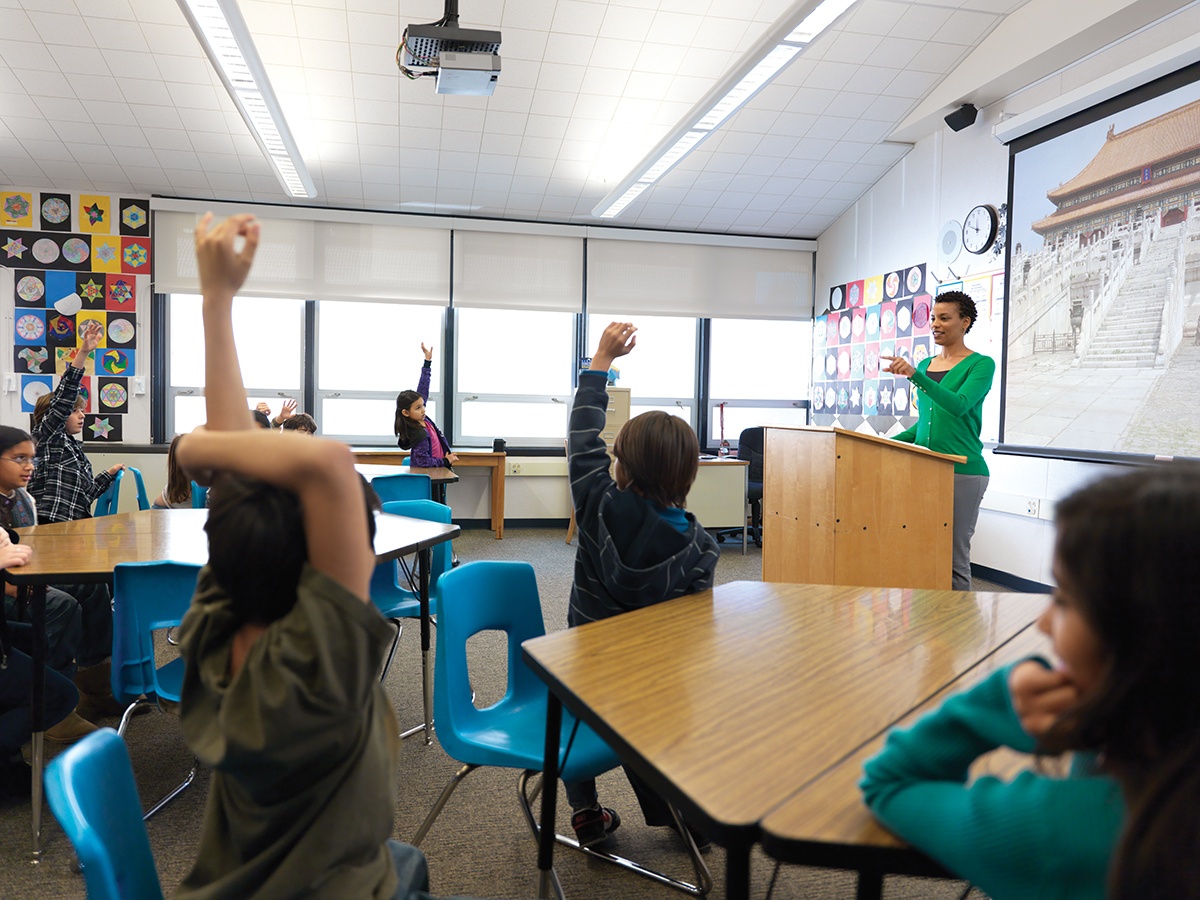 Students Learn Better When They're Confident in School Safety

The research is clear: School safety is not just a security issue, it’s an academic one. Students learn better and have better academic achievement when they’re confident in school safety and feel safe on school property.

Here we’ll take a closer look at one survey on the issue and review some options for technology – and financial assistance –  that schools have for making their campuses more safe.

END_OF_DOCUMENT_TOKEN_TO_BE_REPLACED 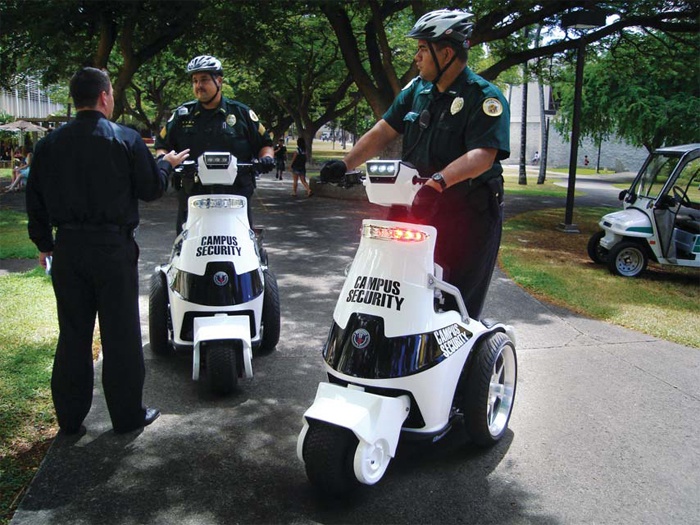 As campus security concerns have changed over time across the country, so, too, has the response from education safety officials, including an increased reliance on school resource officers and police. As the number of officers in schools continues to rise, experts on both sides of the issue are still debating whether the increased police presence is improving campus security.

For now, there’s a lack of strong data one way or the other, and most people in the education safety industry will admit that they just don’t know for sure. What they do know is that the number of officers is up: According to the National Center for Education Statistics, the share of schools with a school resource officer increased from 1 percent in 1975 to 40 percent in 2007. As of 2014, there were 31,000 school resource officers employed in public schools nationwide.

More research is under way about the effectiveness of having resource officers and police on campuses. Proponents say the officers protect students, act as mentors, parental figures and psychologists, and improve community relations with police.

END_OF_DOCUMENT_TOKEN_TO_BE_REPLACED 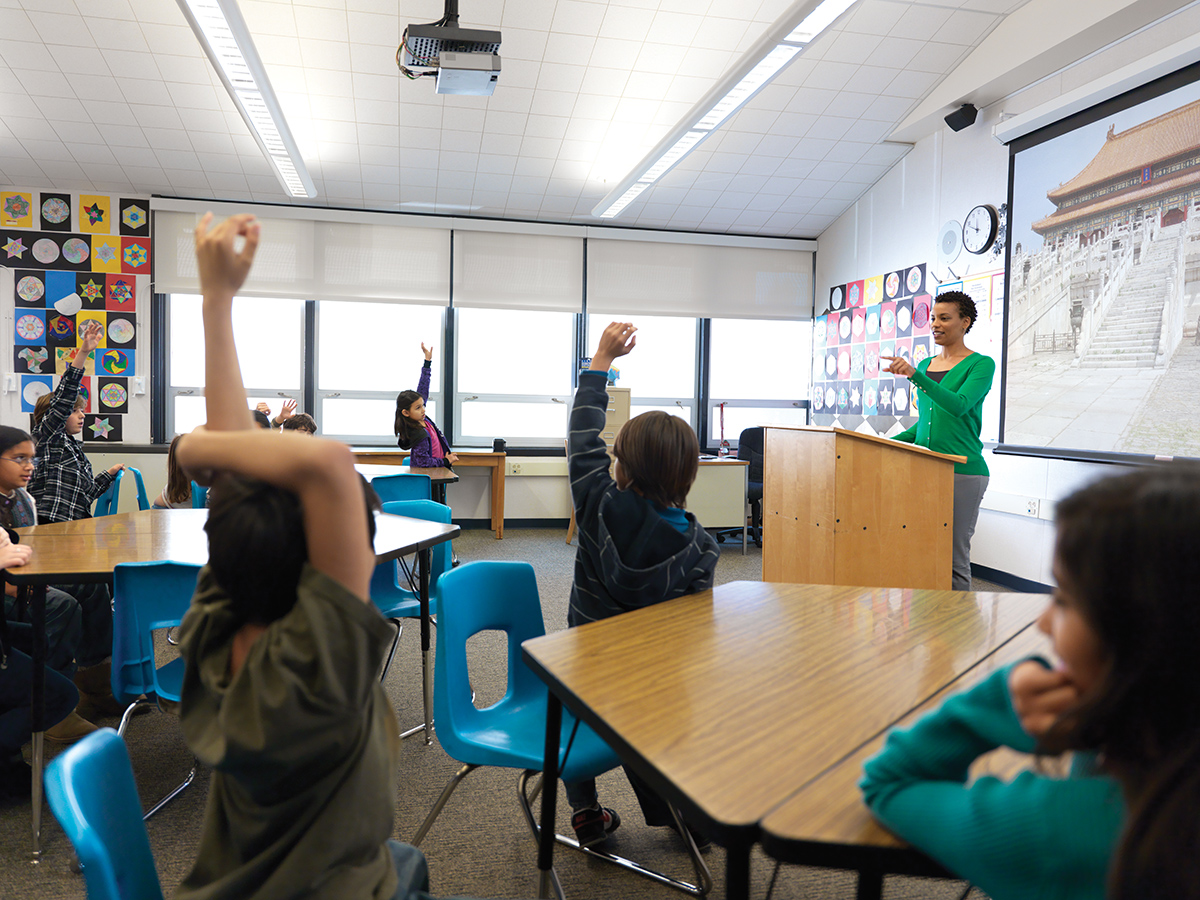 5 Technologies to Include in Your School Safety Grants

When it comes to school safety grants, funders are looking for well-defined plans with best-practice-based solutions. While each school and district is unique, there are some universal tools and technologies that can benefit most situations and set your grant application apart.

Asking for the right technology demonstrates both that you’ve done your homework and that you’re committed to finding innovative ways to use your funding efficiently.

Here are 5 proven technologies sure to bolster your school safety grant application:

END_OF_DOCUMENT_TOKEN_TO_BE_REPLACED 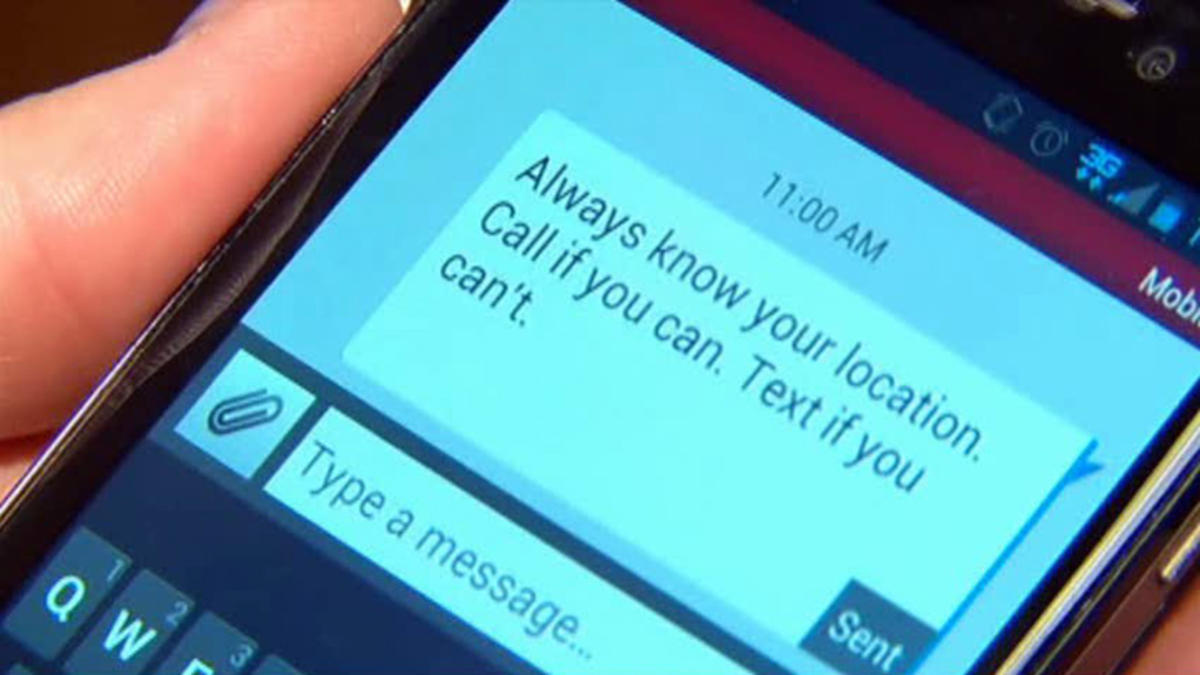 5 Wireless Communication Topics You Should Know This Week

We thought we’d round up some of the top highlights this week in the Communication world and give them to you in one place. Check out some buzz worthy stories happening in the wireless communication, hospitality, and public safety world!

1) Public Safety Grants: The Assistance to Firefighters Grant deadline is TODAY! Be sure to check out the FEMA website if you haven’t already. If you’ve ran out of time for this grant, don’t worry. There’s a few more with deadlines that are soon approaching. Be sure to check out these Federal Grant Opportunities to see if you qualify!

END_OF_DOCUMENT_TOKEN_TO_BE_REPLACED

Public Safety Grant Monies May Remain With the Feds

The Department of Homeland Security ( DHS) have just released a report showing the amounts of grant monies that have been awarded but not drawn down by State, County, Local, Non-Profits and Private Sectors companies from 2007 to 2011.

The 2012 Preparedness Grants contain many changes in the rules and funding categories.  DHS further announces that other new deadlines for drawing down 2007-2011 remaining funds are being enacted.  DHS is transitioning to a new grants vision and will be consolidating some programs in preparation for the new model.

The new guiding documents for FY2012 can be accessed at the DHS website.  Your state SAA has been provided guidance to assist each department with remaining grant funding.

END_OF_DOCUMENT_TOKEN_TO_BE_REPLACED 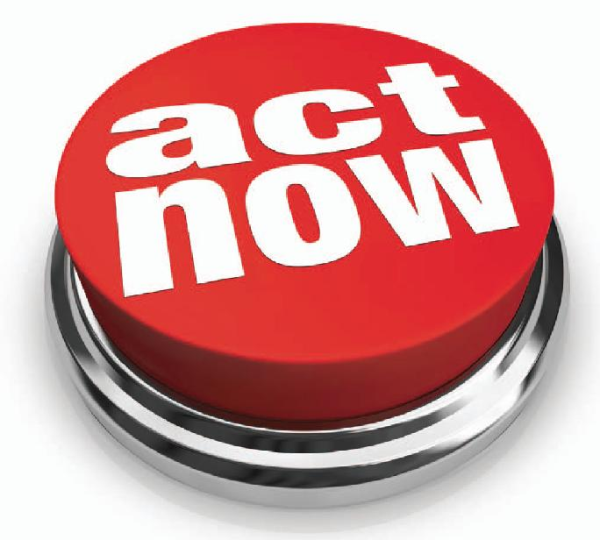 Our specialist Rich Nowakowski (RCN Consulting) says, “Grants: A lot of agencies just don’t get it.”

Applying for grants is like applying for a job; you have to follow many specific rules to even be put into the submit pile. The decision maker starts sorting through a stack of grant proposals like a stack of resumes and if the proposal doesn’t fit the right font or format requirements, they’ll toss it out. Before you go after grants, there are some important things to know.