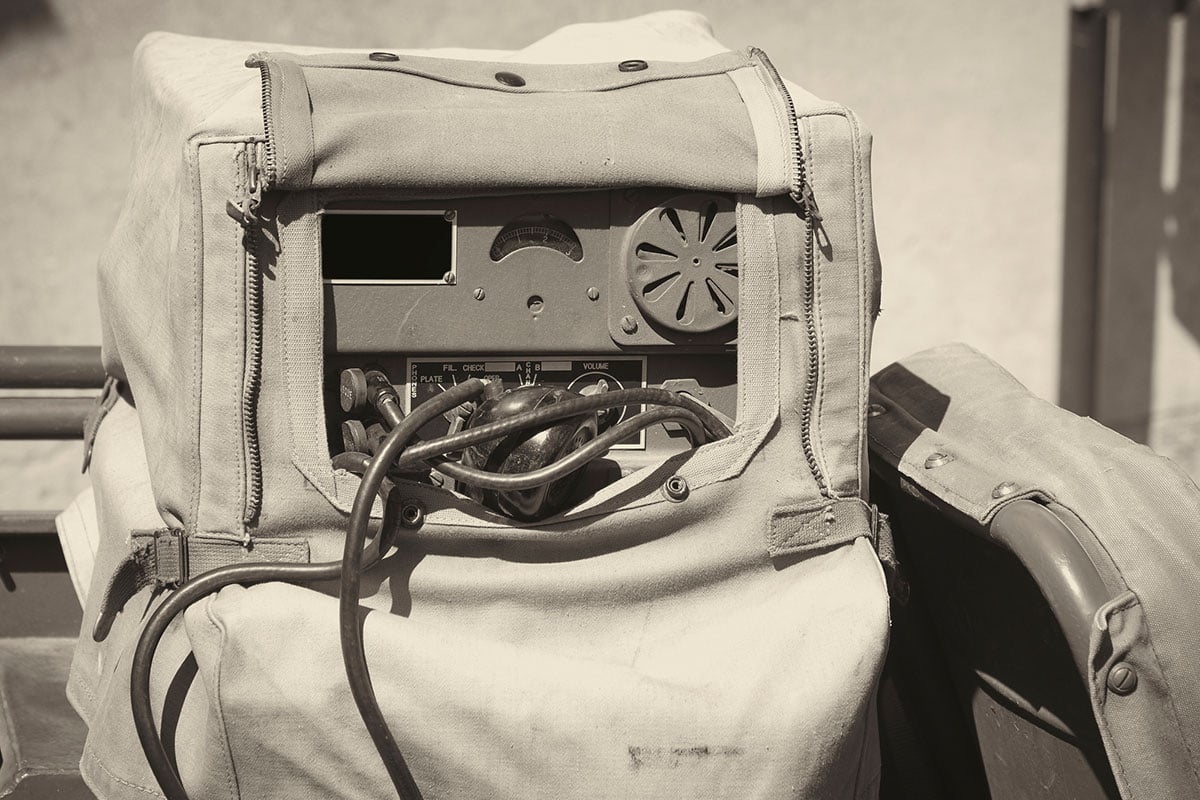 To fully appreciate how far two-way radio communication has come, it's fascinating to take a look at where it started. From the initial discovery of “wireless waves” in 1886 to today’s technology that can turn any mobile device or computer into a radio, it’s been a long, winding, and increasingly sophisticated road.

And it all starts with German physicist Heinrich Rudolf Hertz, who didn’t think his wireless discovery would go anywhere.

Here's a brief history lesson into the evolution of two-way radios.

END_OF_DOCUMENT_TOKEN_TO_BE_REPLACED

Bravo Zulu & Beyond: Common Phrases of the Military Phonetic Alphabet

Anyone familiar with two-way radio lingo such as the military phonetic alphabet will attest that the phrases, codes and terms form their own unique languages.

END_OF_DOCUMENT_TOKEN_TO_BE_REPLACED 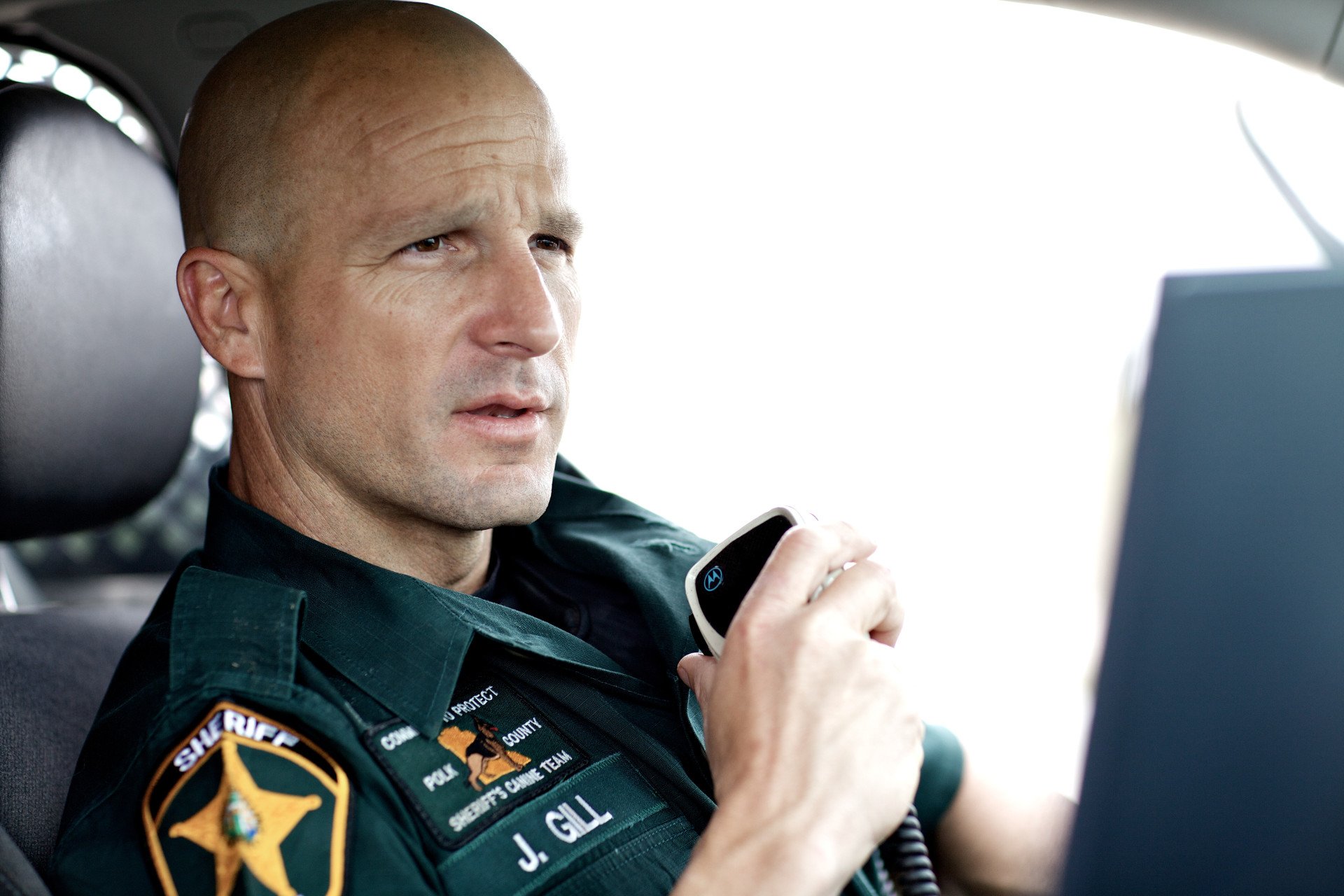 Roger That: How to Communicate Using Radio Lingo

Have you ever been communicating over two-way digital radio and heard radio lingo that had you scratching your head? Say you finished saying something important and the person you were speaking to responded "10-4," or "Roger that." Maybe they even replied with a "Sure, what's your 20?" when you talked about meeting up. These phrases are examples of short-hand radio lingo that's been in place for decades, all designed to create succinct and crystal clear communications for radio users. Unfortunately, things aren't that clear when you aren't familiar with the terminology. To help you understand some of the most popular radio lingo used today, we broke it down here. Over.

END_OF_DOCUMENT_TOKEN_TO_BE_REPLACED

While Chicago Communications, LLC, was formed on October 1, 2004, our rich history of expertise and service to the Chicagoland area goes back much further—starting with two-way radios and evolving over time to extensive communications solutions across multiple industries.

END_OF_DOCUMENT_TOKEN_TO_BE_REPLACED 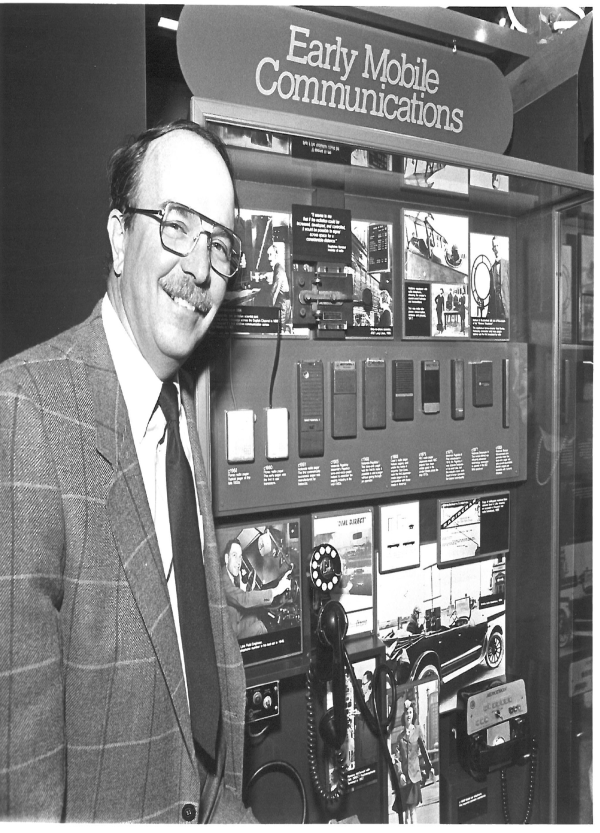 Reflecting On 2012 & The History of Radio

As always, we are grateful for each and every one of our customers and employees. We are thankful for all of the opportunities we received this year to partner on many significant projects. We encountered some big challenges but all the people at ChiComm stepped up in a short time frame and addressed these challenges head on. It's thanks to our employees that we are able to continually accommodate our customer's needs and meet their expectations.

END_OF_DOCUMENT_TOKEN_TO_BE_REPLACED 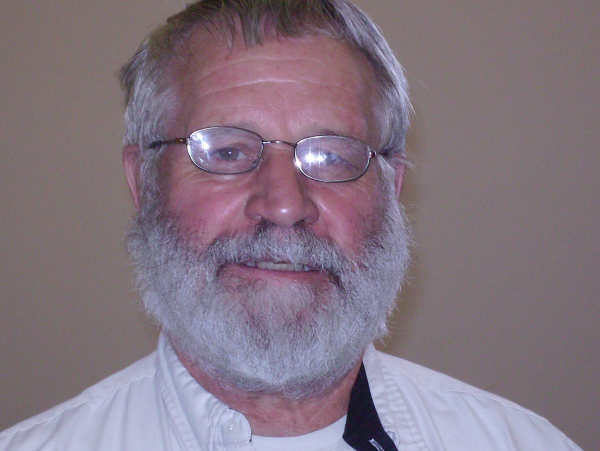 Meet Our Techs: The Experience Behind ChiComm

Leon started for Chicago Communications in 1968--giving him a whopping 43 years of experience! Though his time here has been the majority of his career, if it weren't for a couple minor gigs, he may have never made it to ChiComm in the first place. So how is it that he did stumble upon the company? Let's start from the beginning.

END_OF_DOCUMENT_TOKEN_TO_BE_REPLACED 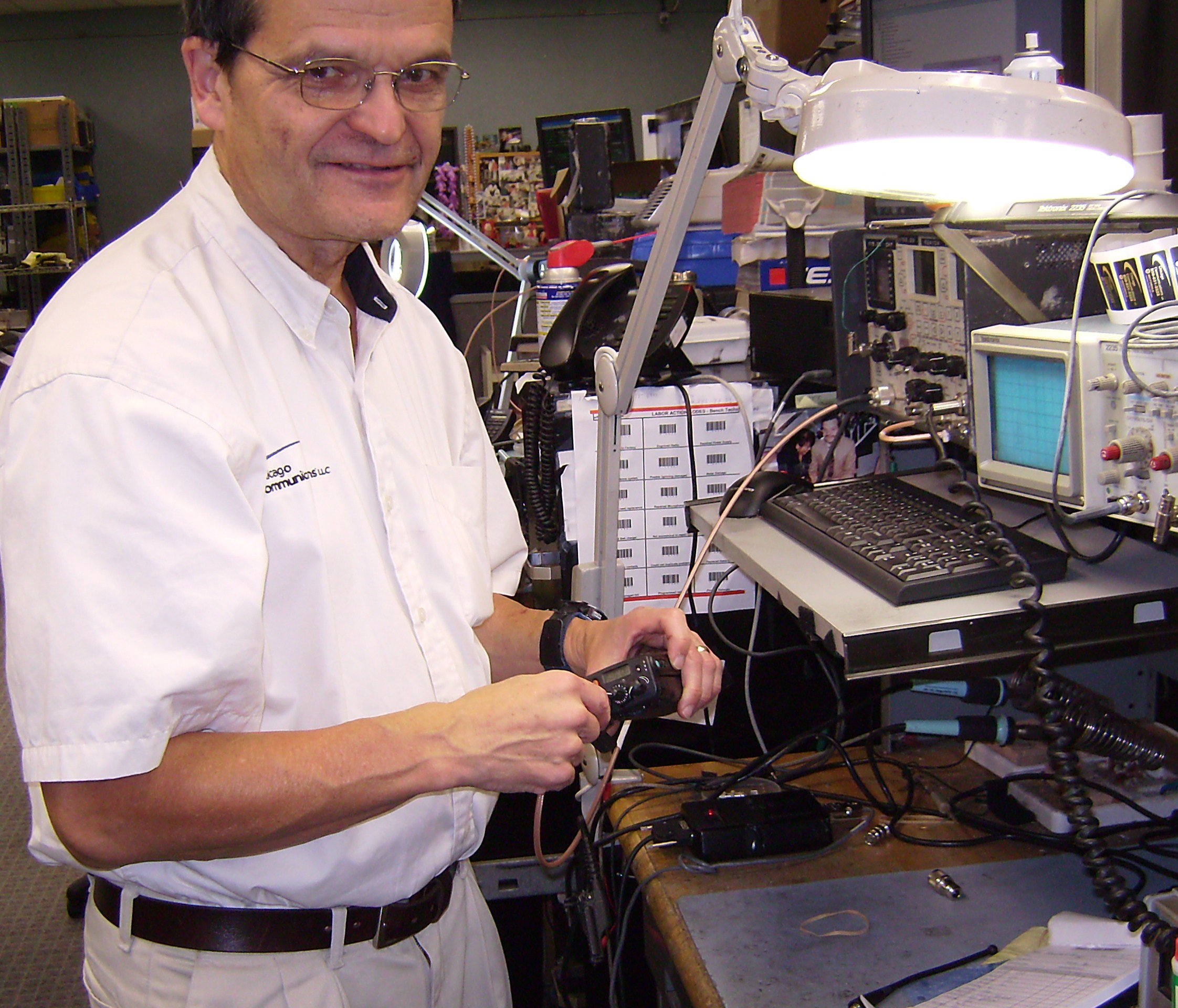 Meet Our Techs: The Experience Behind ChiComm

Fred has 38 years of experience being a Bench & Field Technician. He started at Chicago Communications in 1991. He specializes in portable and mobile two way radio component work, which is rare today. A lot of other shops don't go past a certain point of repair into the detailed component issues, but Fred still does.
Career History: After graduating from high school in 1967, Fred attended a college with a 2 year Technician/Electronics/Engineering program where he determined his interest was in communications. Just after finishing, he was drafted into the army for the Vietnam war for 2 years. Afterwards, he started working for MetroCom, which was a chief competitor with Chicago Communications for many years.  He worked as a Bench/Field technician there for about 17-18 years until they were bought out by ChiComm. He decided to stay on with ChiComm doing the same type of technician work. He continued his education by taking courses and teaching himself on the job in addition to the 2 weeks a year that ChiComm sends him to training sessions.

END_OF_DOCUMENT_TOKEN_TO_BE_REPLACED 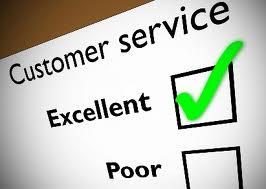 Linda has worked at ChiComm for over 25 years. Dave O'Brien hired her in 1986 when Jerry Bear owned the company. She started as a member of the reception and customer service personnel in the Elk Grove shop but as time passed she took on many other responsibilities and roles within the company including collections, billing & payroll in addition to many other miscellaneous tasks that a customer service position can bring. She wore multiple hats as one might say. She's stayed at Chicago Communications because of the flexibility she's given to do her job and the long lasting friendships she's made over the years with co-workers.

END_OF_DOCUMENT_TOKEN_TO_BE_REPLACED

From telegraphs to wireless connecting people around the world radio technology has come a long way.  Amazingly wireless network data traffic has grown by about 400 percent since 2006. Yet almost 90 years ago, a ‘radio-phoning’ experimental installation on the Chicago elevated railroad produced predictions about being able to call home while in transit to ask about dinner. What once was a far-out idea is now a daily occurrence as many of us check in from the train or car on the way home from the office.

The radio and wireless communications that we know today come from roots in the military and government—still strong users leading today’s innovations.

The earliest communications used the telegraph to transmit Morse code and were used primarily for ship-to-shore and ship-to-ship communication. Proving perfect for sea-faring, wireless signals become the standard when in 1901 the U.S. Navy adopted a wireless communication system to replace visual signaling and homing pigeons.