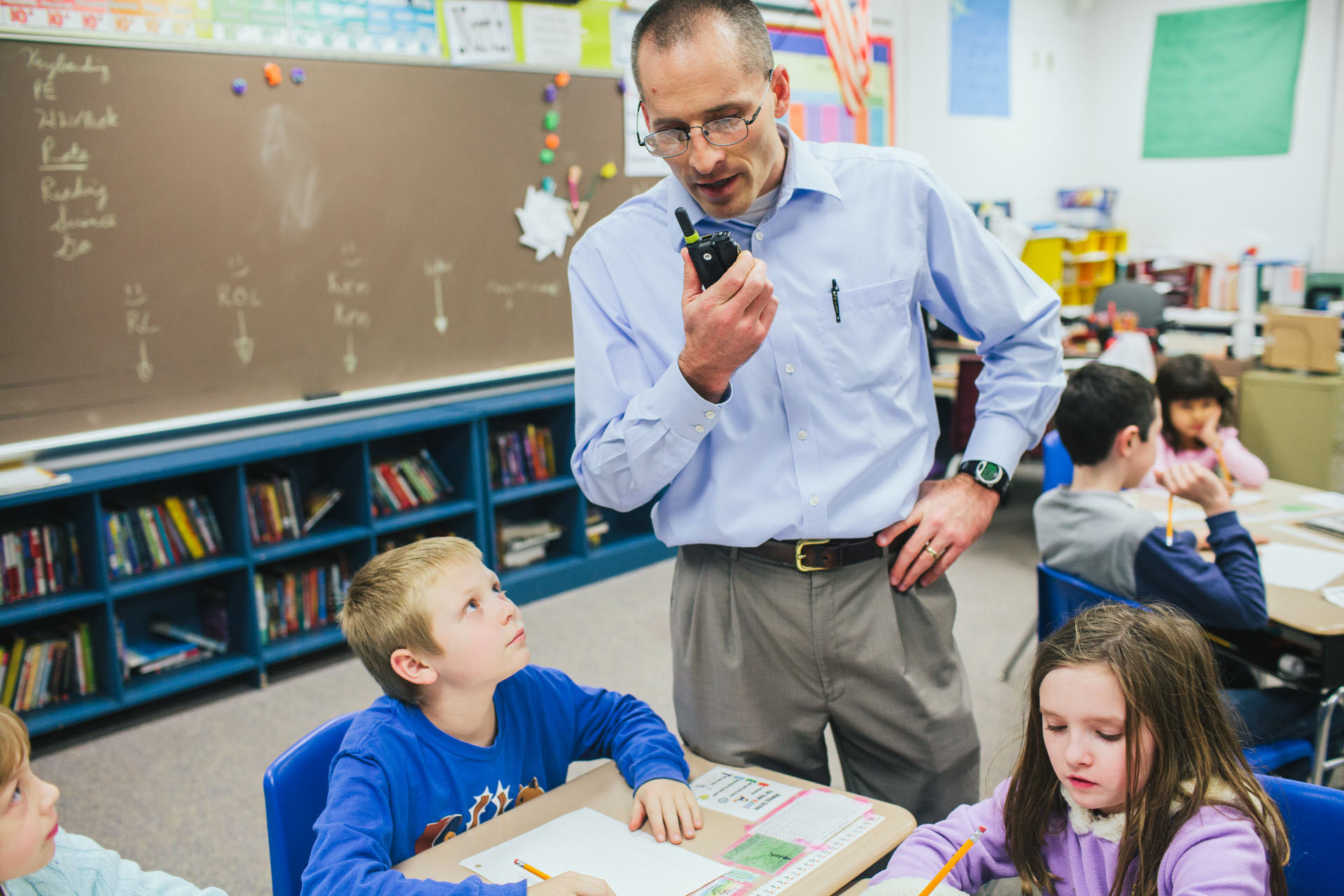 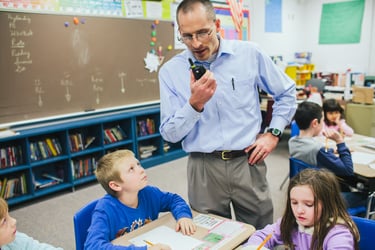 Two way radios are a natural fit for mastering secure school communications because they’re built with safety in mind.

Radios, particularly digital two way radios, have an endless array of features, functionality and applications that can be tailored for safety in any school setting, from K-12 to college campuses.

Unlike consumer cell phones, two way radios are designed to withstand a variety of harsh conditions, including falls from tall heights and even being submerged in water. Given the rigors of school life, radios are much better suited than cell phones to keeping personnel connected, from playground monitors to facilities staff to administrators.

Radios can also provide reception where cell phones can’t, bringing a more reliable solution for secure school communications. In rural districts or on campuses with natural obstacles such as hills or forested areas, cell phone coverage can be spotty or plagued by dead zones. Digital two way radios can come to the rescue, bringing dead zones back to life and overcoming physical challenges with ease.

And during emergencies when cell phone traffic spikes, overloading towers and stalling communications, radios are still functional, allowing users to keep in contact.

As another nod to secure school communications, two way radios use secure, private networks, ensuring conversations include only those parties that they should.

And with the flexibility of one-to-one or one-to-many communications at the touch of a button, radios provide the ability to quickly broadcast information and enable collaboration.

Districts and campuses often decide that not everyone needs to be outfitted with radios, which can hinder coordination both every day and during emergencies.

The WAVE Push-To-Talk (PTT) application for non-radio devices allows radio users to instantly connect with colleagues on cell phones, landlines, laptops, tablets and desktops. That means teachers, principals, bus drivers, athletic department staff, facilities and beyond can all communicate seamlessly without all having to have radios.

Radios Can be Used While Driving

The U.S. Department of Transportation prohibits cell phone use while driving but allows for two way radio use. That gives school bus drivers peace of mind in talking to each other, the school and supervisors without having to pull off the road and potentially throw off their schedules.

The 2017 School Communications Survey by Motorola includes more than 720 K-12 educators across 48 states, representing school districts ranging from fewer than 500 students to more than 10,000 students.

When asked what new capabilities they wanted as part of a secure school communications system, they listed the following:

Effective and reliable communications are the center of any successful school safety plan, and radios are an asset that few – if any – tools can match. They’re built to keep people safe, making them the ideal partner for teachers and staff, and they should be on every school's secure communications equipment list.

It’s no wonder, then, that an increasing number of schools are turning to radios. According to the 2017 Motorola survey, two way radios were the primary form of communication for 30 percent of respondents, up from 10 percent in the 2015 report.