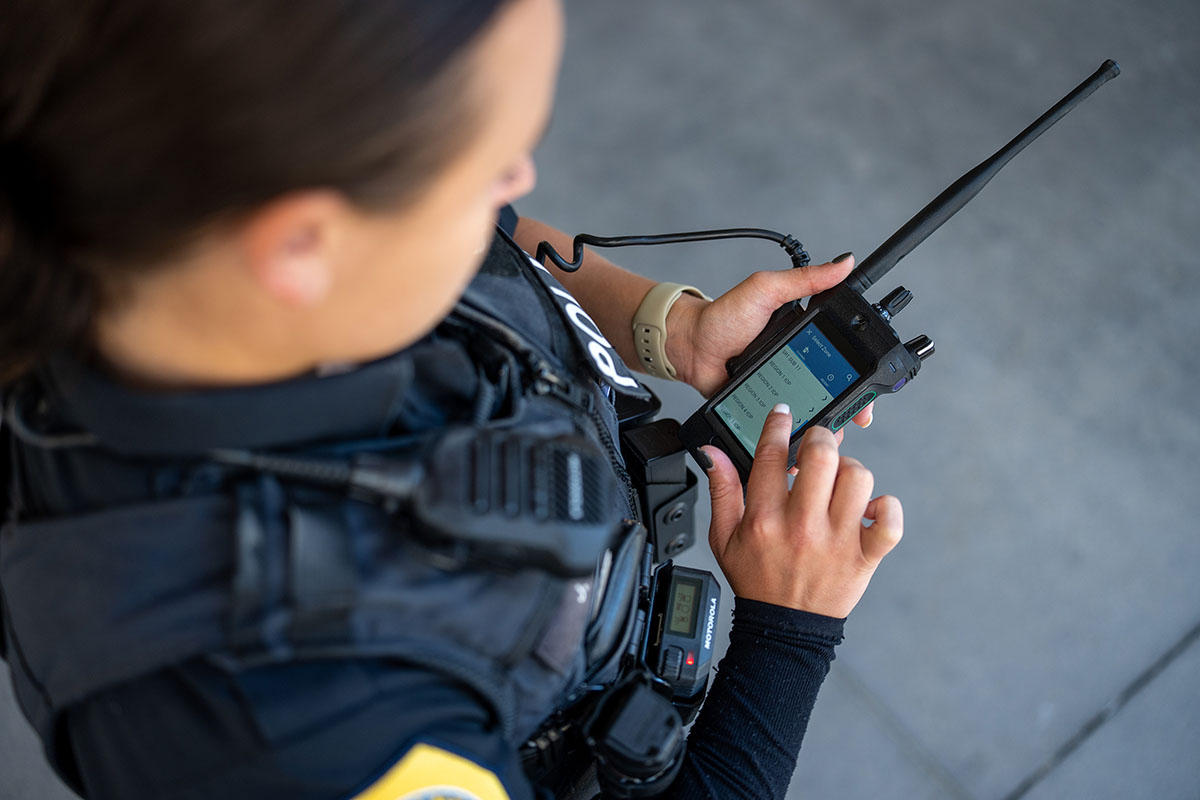 FirstNet and the Future of Public Safety Communications 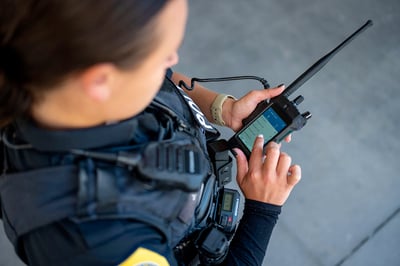 FirstNet was created in the aftermath of 9/11 to be a force-multiplier for first responders – to give public safety 21st century communication tools to help save lives, solve crimes and keep our communities and emergency responders safe.

FirstNet is a nationwide wireless broadband network for first responders deployed through a public-private partnership between the federal government and AT&T.

First responders across the country – police, fire, EMS – are benefiting from the technological advances of FirstNet, and here’s a closer look at the benefits and possibilities.

The First Days of FirstNet

2018 marked a landmark year for public safety communications. The FirstNet buildout of Band 14, public safety’s spectrum, launched nationwide according to the governor-approved State Plans, and the FirstNet Core was delivered.

The Core is essential to providing many of the vital functions and capabilities public safety relies on to support their mission-critical work. In October 2018, the FirstNet Deployable Network Asset Program was announced. FirstNet’s public safety users gained access to an entire fleet of dedicated deployable network assets to bolster coverage and capacity during emergencies or planned events. These dedicated assets, such as Satellite Cell on Light Trucks (SatCOLTs), are available 24/7 to FirstNet users.

In its first year alone, FirstNet supported nearly 100 emergency and event response efforts via asset deployments and other solutions. This includes active shooter situations, tornadoes in the east, wildfires across the western states, and most recently, deployments for the Merrimack Valley gas explosions and Hurricane Florence. The future for FirstNet looks bright.

The Future of Public Safety Communications Is Today

It’s an exciting time to consider the impact on the future of 911 communications and response. The power of FirstNet means first responders will increasingly have the kinds of technology in their hands that businesses and consumers take for granted: real-time transmission of voice and data, high-speed service and precise location capabilities, to name a few. FirstNet is also addressing the challenge of rural coverage from multiple approaches, including ways to deploy the network in places where coverage may be difficult, such as high power towers that can cover more rural space with less total infrastructure, as well as deployable and satellite solutions.

One of the most anticipated elements of FirstNet is the 5G data network that allows mission-critical information to be shared across personnel and agencies at lightning speeds. First responders’ communications are given priority during emergencies. Public safety agencies will be given pre-emption authority to ensure their ability to keep in touch is never compromised by consumer traffic.

FirstNet also provides a reinforced public safety network that’s built to withstand a range of natural and man-made disasters. For weather-related emergencies, plans call for network hardening that’s specific to the vulnerabilities of each region of the country: earthquakes in the west, hurricanes or super storms in the east, tornadoes in the Midwest. Infrastructure improvements include strengthening cell tower sites, as well as providing back-up equipment and services.

Cyber security controls are also being developed to protect against threats that are impossible to see and more difficult to combat. Firewalls will enforce strict security policies that are being established with the Department of Homeland Security and Department of Defense.

Here are some assets and scenarios that experts consider a reality in the FirstNet future of public safety communications:

One of the major benefits of FirstNet is that it gives public safety users access to a large catalog of LTE devices, ranging from ruggedized units to the most popular smart devices and tablets in the world, as well as related accessories.

FirstNet also offers the opportunity for Bring Your Own Device (BYOD) capabilities for volunteers and other support personnel who use their personal devices for their public safety work, assuming they meet the relevant requirements.


Start Where You Are

While it’s inspiring to dream about all of the technology that’s on the horizon for public safety departments, the reality can be far less high-tech for many agencies that are grappling with budgetary concerns.

As agencies prepare for the exciting advances FirstNet brings, there are steps that can be taken, including phasing out legacy analog systems, to prepare and be better positioned for the next generation of technology. Effective security takes a thoughtful combination of the right technology and human vigilance. Consulting the First Net Secure Communications Equipment Guide for up-to-date technology suggestions is helpful for departments and agencies looking to upgrade their communications and response.

Talking over your current systems, personnel and needs with an experienced vendor can be invaluable going forward. For departments on a budget, integrating new and existing equipment and staff resources effectively within the FirstNet ecosystem will involve longer term planning, but will lead to exciting new efficiencies and capabilities.