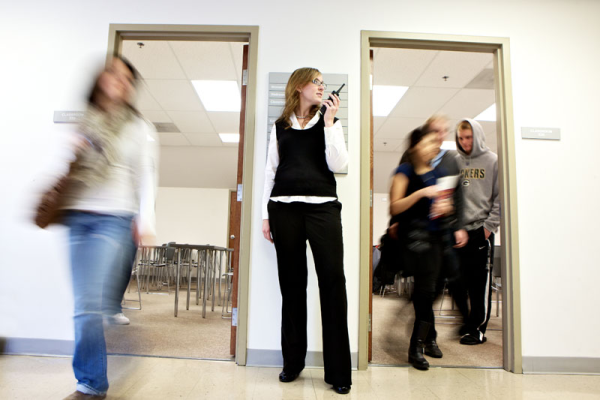 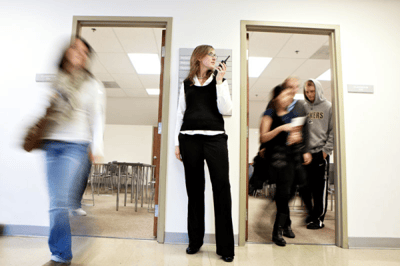 Anyone on a college campus who’s ever been let down by a cell phone’s spotty reception or an overloaded cell network will immediately appreciate the benefits of long range two-way radios.

Range, reliability and interoperability are the unbeatable assets against even the smartest smartphones out there.

With that comparison in mind, here are the top three benefits of long range two-way radios for college campuses. To make the right selections for your campus, make sure to work with two-way radio service providers who specialize in campus public safety.

Long range two-way radios boast an effective range of up to 35 miles, depending on conditions, giving campus police, faculty and transportation staff on even the largest campuses peace of mind that instant communication is always a button push away.

Temperature extremes, background noise and conditions that require users’ hands to be free are no match for long range two-way radios. Rugged and reliable, radios are built for public safety, education and industry, unlike cell phones that are intended for consumers.

Other reliability factors to consider include:

In too many high-profile situations, tragedy could have been avoided if responding personnel had been able to keep in touch.

Class is Now in Session

College campuses that make the switch from cell phones to long range two way radios can reap these benefits and more as they increase safety through seamless communications.