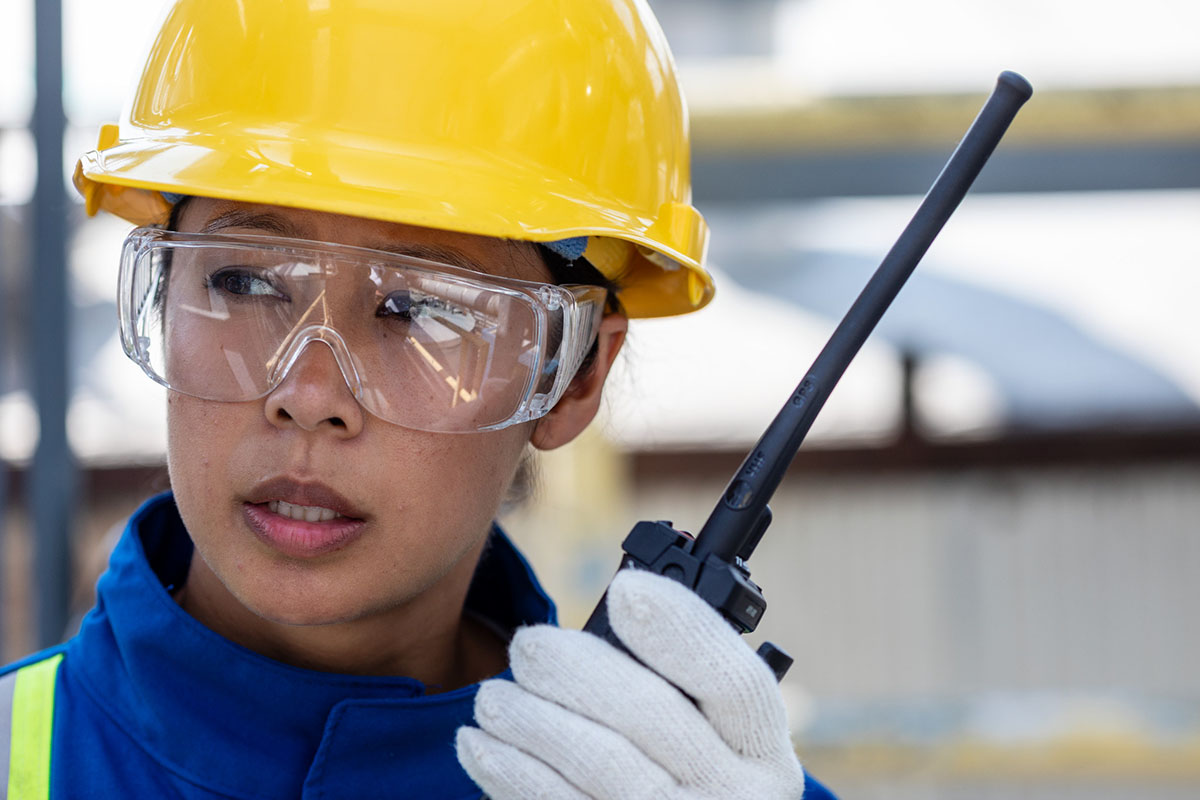 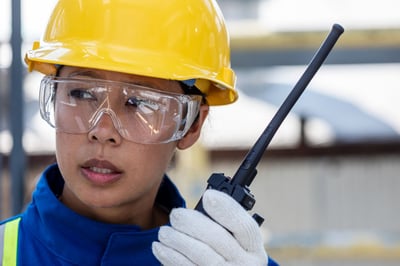 Are you wondering whether it’s time to make the switch from analog to digital two‑way radios?

When considering the capacity, coverage, and features of two‑way radios, most industries are learning that there is really no comparison when it comes to analog vs. digital radio.

Since both options are available at this time, we hope to share some wisdom from what we’ve learned.

Radio technology has evolved rapidly over the past century. After some pioneering discoveries by inventors such as Heinrich Rudolph Hertz and Nicola Tesla, Italian inventor Guglielmo Marconi created the first wireless telegraphy system in 1894.

Until the 1980s, radios used vacuum tubes, and tubes turned into transistors. Eventually, transistors turned into micro processors. These days, most communication systems are software based.

In 1983, the world changed again with the invention of cellular telephones. They began as analog devices, but they have evolved for the digital age. That’s why we have things like caller ID, streaming, and other conveniences we now take for granted.

Is Analog or Digital Better for You?

Even though we’re thankful for analog devices for all the service they have provided over the years, most of the recent innovations are in the digital arena.

And if you’re a fan of analog, digital radios can also operate in analog mode.

But let’s talk about some of the reasons why people say they are making the switch to digital.

Two‑way radios involve communicating between at least two people, and sometimes dozens or even hundreds. In today’s global market, commercial systems and public safety organizations often require a wider area of coverage. That’s what Digital Mobile Radio (DMR) does, converting analog radio signals to digital. That data can be sent and received anywhere around the world.

Here’s another difference to note when it comes to range. When the user of an analog radio system reaches the end of the range of the coverage region, the audio becomes more and more faint, with increasing levels of background static. With digital, the quality of the audio starts to change to become more “robotic,” “mechanical,” or “broken” before dropping out altogether.

As companies grow and their communications needs grow, many rely on trunked systems like Capacity Plus and Linked Capacity Plus. Trunked radio relies on “repeaters” to re‑transmit radio signals to expand the coverage of the devices. With signals going further, devices can transmit information across greater distances, making interdepartmental communication possible, even when the team spans regions or continents.

In many areas, two‑way radios are allowed to use 12.5KHz of bandwidth for each transmit channel. Analog radios can only transmit one voice channel using this spectrum, but because of the use of voice compression and the DMR protocol, digital radios can transmit two voice channels using the same bandwidth.

That’s two voice channels for the price of one. BOGO. A two‑fer.

Analog two‑way radios transmit every sound that the microphone picks up, including wind and background noise. You can imagine what that does in a manufacturing facility. Interference causes status, and voice transmissions can get garbled. It’s called signal degradation.

Digital radios are designed to transmit just the speaker’s voice, not the machines or voices in the background.

You just get a lot clearer sound with digital.

There are other things that digital radios can do that analog radios can’t, such as voice encryption, bluetooth, GPS location services, texting and emails, and system alarm and control.

If you’ve been working with analog two‑way radios for years, or even decades, we get it: Changing technology can be intimidating.

But we are truly astounded by the advances in digital technology. Many people are reporting that they are improving efficiency and performance by making the switch.

You don’t have to switch over an entire fleet of radios immediately. There are many flexible solutions that allow you to transition when you are ready, based on your time, budget, capacity, and needs.

Maybe it’s time to talk to an experienced two‑way radio service provider about your communication needs.