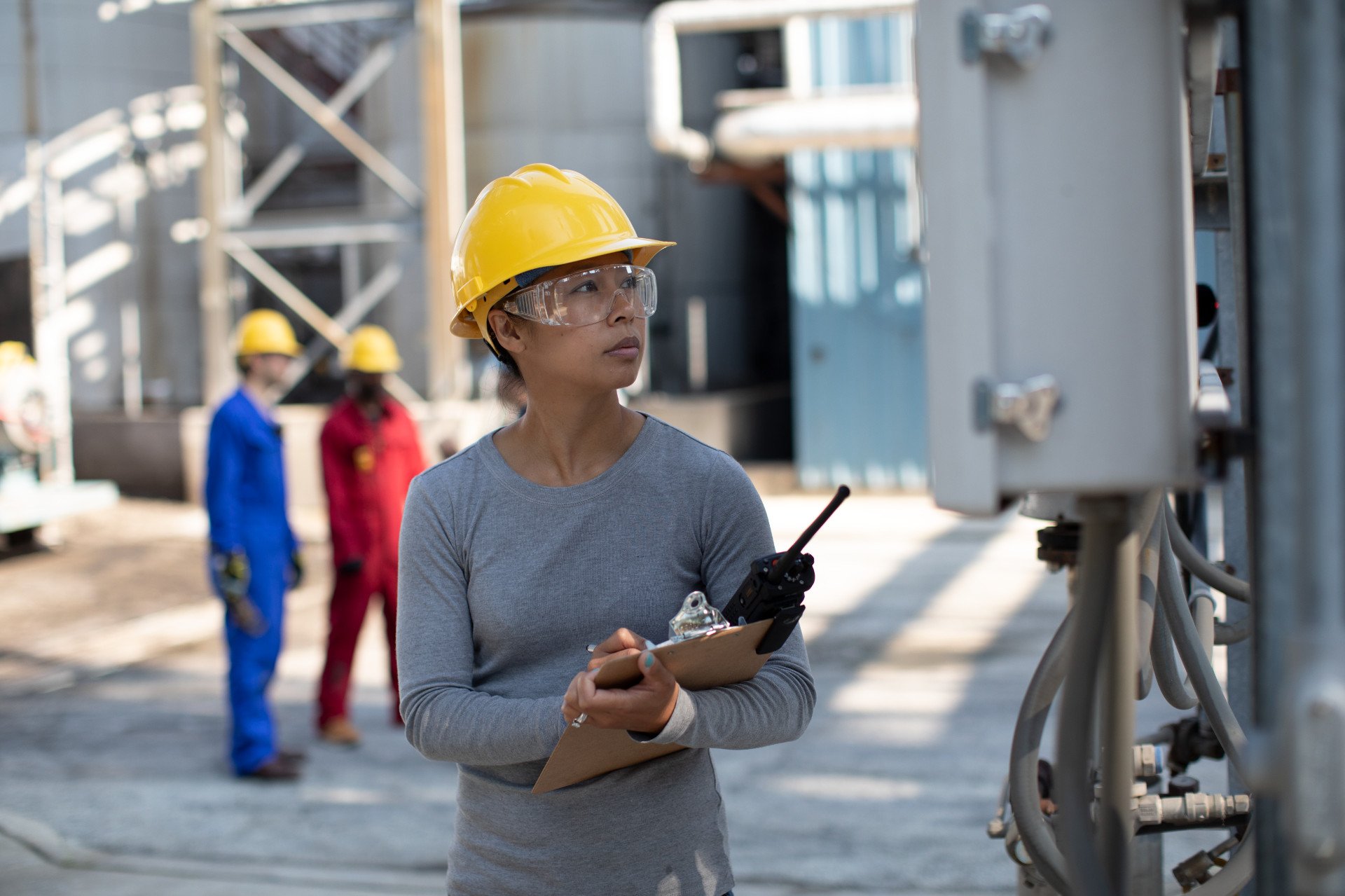 What Is Push to Talk and Do You Really Need It? 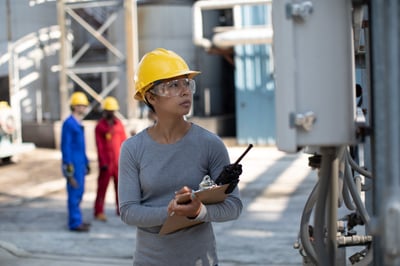 Push to talk is an important feature of two-way radios and other communications equipment. Also called "press to transmit," it enables the operator to start communications with another individual or with his or her team at the push of a button.

The term has its origin in the early history of two-way radio communication, where the PTT button physically engaged the operating mechanism of the handheld two-way radio transmitter.

For example, check out the video here on the WAVE push-to-talk mobile application.

Why Certain Industries Use Push to Talk

Historically, push to talk has often been the norm in fields such as public safety, security, construction, transportation, and manufacturing. It is a popular technology because it is easy to activate, allowing the operator to focus on the job at hand. In addition, it enables quick, efficient communication confined to a predefined group of people who need to hear the whole conversation.

Having instant access to communicate to your network is the main reason why PTT-enabled devices have been a mainstay in environments where coordinating teams in a time-critical manner is crucial.

Push to Talk in the Digital Era

PTT capability basically means instant access to the digital network that you are working on. If a business or institution is using a dispatch-enabled network, every device that has access to it through push to talk will be able to communicate through it. This means that two-way radios, cell phones, and even computers (with the appropriate application installed) are capable of accessing the network with the push of a button.

This gives you the ability to use the strengths of two-way radio communication, such as coordinating large work groups, through mobile devices. Using a digital network, users aren't limited only to voice only. They can also make use of features such as GPS tracking, instant messages, and data transmission, just like they would on a smartphone.

Push to talk can be enabled on a variety of devices, including two-way radios, smart/mobile phones, and mobile radios.

Smart/Mobile phones. PTT functionality also has been added to a range of digital devices including cell phones. As mobile carriers offer push-to-talk services on the devices they support, PTT functionality is available on smartphones and specialized mobile handsets. Some services also function on a laptop, desktop, or tablet computer. Where such devices are appropriate and convenient, push-to-talk can offer the operational advantages of PTT while incorporating the advantages of a range of mobile devices.

Mobile radios.  PTT features are also essential in mobile radios. Installed in vehicles, mobile radios make it possible for employees to stay in touch with other mobile employees or with a home office. The PTT technology allows these radios to function as two-way radios providing immediate communication.

For help selecting, installing, and servicing the perfect system for your workforce, contact Chicago Communications today! And to learn more about why two-way radios are better than cell phones, download our free white paper.