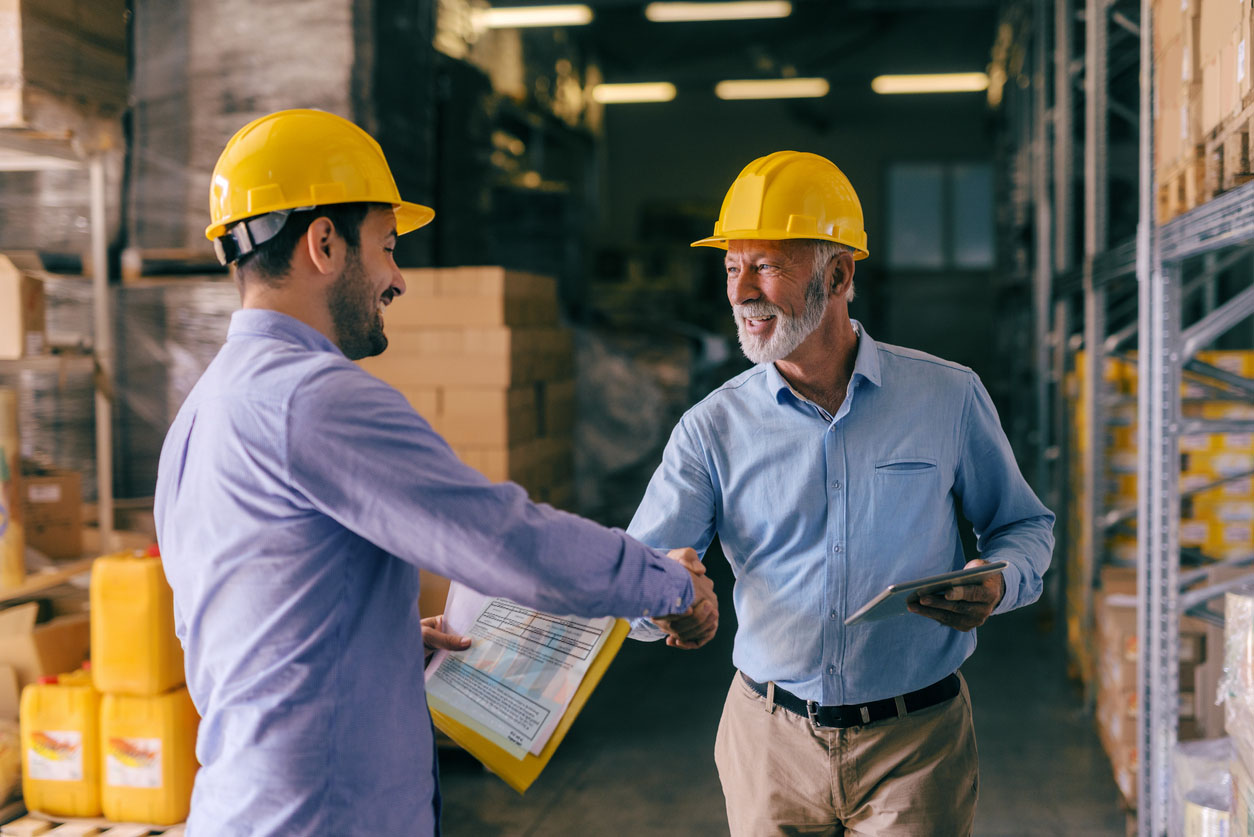 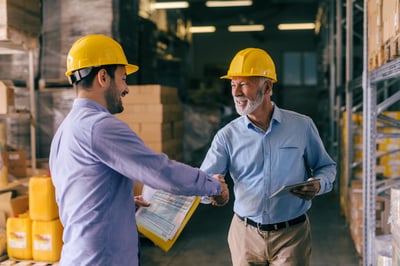 How do you know if multi‑channel two‑way radios are the right choice for your team’s communication needs? And what do you need to know about them to make sure they’re working optimally?

Two‑way radios are used for optimal communication in manufacturing facilities, schools, hospitals, 911 communications centers, and other settings. They’re especially effective at improving inter‑departmental communication, allowing all workers and managers to communicate instantly with one wireless solution.

Some settings require just a few channels, while others, such as police and fire departments, need hundreds.

Today’s offices and factory floors have workers and leaders using many different devices and modes of communication: instant messaging, texting, and calling on landlines and cellphones. And they still aren’t reliably getting in touch.

Communication issues are a real hindrance to productivity, according to a study by Qlik. That research found that 98% of executives reported a lack of collaboration or ineffective communication as the main source of workplace failures. It also showed that 85% of employees use multiple devices to complete work tasks and 80% of work phone calls go to voicemail.

That’s a lot of missed communication.

Multi‑channel two‑way radios allow you to program them so that different groups of people can communicate seamlessly and instantly with each other. One channel can be set up as an “all call,” with other channels programmed so teams can communicate with the people they need to reach. This system eliminates distracting chatter.

How Many Channels Do We Need?

Small businesses with only a few employees might need only one or two channels, but most commercial‑grade radios offer up to 16 channels. Police and fire departments may have as many as 250 channels.

Each channel can be programmed with different features to support different groups of users.

To optimize communication, it’s a good idea to divide employees into groups that use their own channels. These groups can be according to location, department, or type of work — whatever makes sense in your setting.

The point is to set up a system where people don’t need to be bothered with calls that don’t affect them.

Meanwhile, leaders and managers can program their radios to scan all channels to oversee operations.

When choosing a two‑way radio system, it’s important to purchase radios that will accommodate your business or agency’s growth several years down the road. A two‑way radio service provider can help you determine how many channels you need now, and how many you might need in the coming years.

Once you’ve chosen your two‑way radio system, issues do come up. Here are some common issues that may arise:

1. Radio is making beeping sounds. This could mean the radio is set to a channel that is not programmed.
Solution: Turn the channel knob or selector to another channel. If the channel is programmed, the beeping will stop. If your team needs more channels, it’s time to talk to a technician.

2. People are missing important calls. It is common for teams using two‑way radios to have multiple groups or channels. For example, a school district could have an administrative channel, a maintenance channel, and a dedicated emergency channel. If your radio is on Channel 2, and the school superintendent is on Channel 1, the superintendent will not be able to receive it.
Solution: Incorporate a scan list in the radios. That way, if an emergency is broadcast on a different channel than the one you are stationed on, you can monitor for important calls.

3. Radio is changed to a different channel by accident. Radios take a lot of abuse when they are sitting on your hip, rubbing against a wall, or getting dropped. Sometimes the radio might accidentally move to a different channel without you noticing it.
Solution: For some radios, your two‑way radio service provider can program a “voice announcement” feature. This feature allows the user to hear pre‑recorded voice announcements when they perform an operation such as changing channels so the user is aware. An old‑school trick is to add o rings to the channel knob to make it harder for the channel selector to move.

Sometimes you can troubleshoot these issues in‑house, but a two‑way radio service provider will help you maximize your investment and save the time required for trial‑and‑error solutions. Their technicians will most likely have dealt with the problem before, and have all of the training and documentation from the manufacturer to quickly diagnose and solve the issue.

Here’s a real‑life example of a problem a customer encountered when using multi‑channel two‑way radios, and a solution.

1. Programming. Chicago Communications project engineers noticed that the customer’s multi‑channel two‑way radios were not communicating with one another. One radio had six channels, while another had 10. Only two were able to communicate with each other.

2. Licensing. They discovered that the customer did not have a valid FCC license; the radios were licensed to the former occupant of the building.

Without the visiting engineers and technicians, the customer in the case study above would have been operating without a proper license. Even worse, the company was not communicating and operating at full capacity because all the channels were not available to them before the experienced service technicians arrived to diagnose the problem.

With the help of qualified two‑way radio service providers, teams are using multi‑channel two‑way radios to overcome challenges and communicate with speed and efficiency.