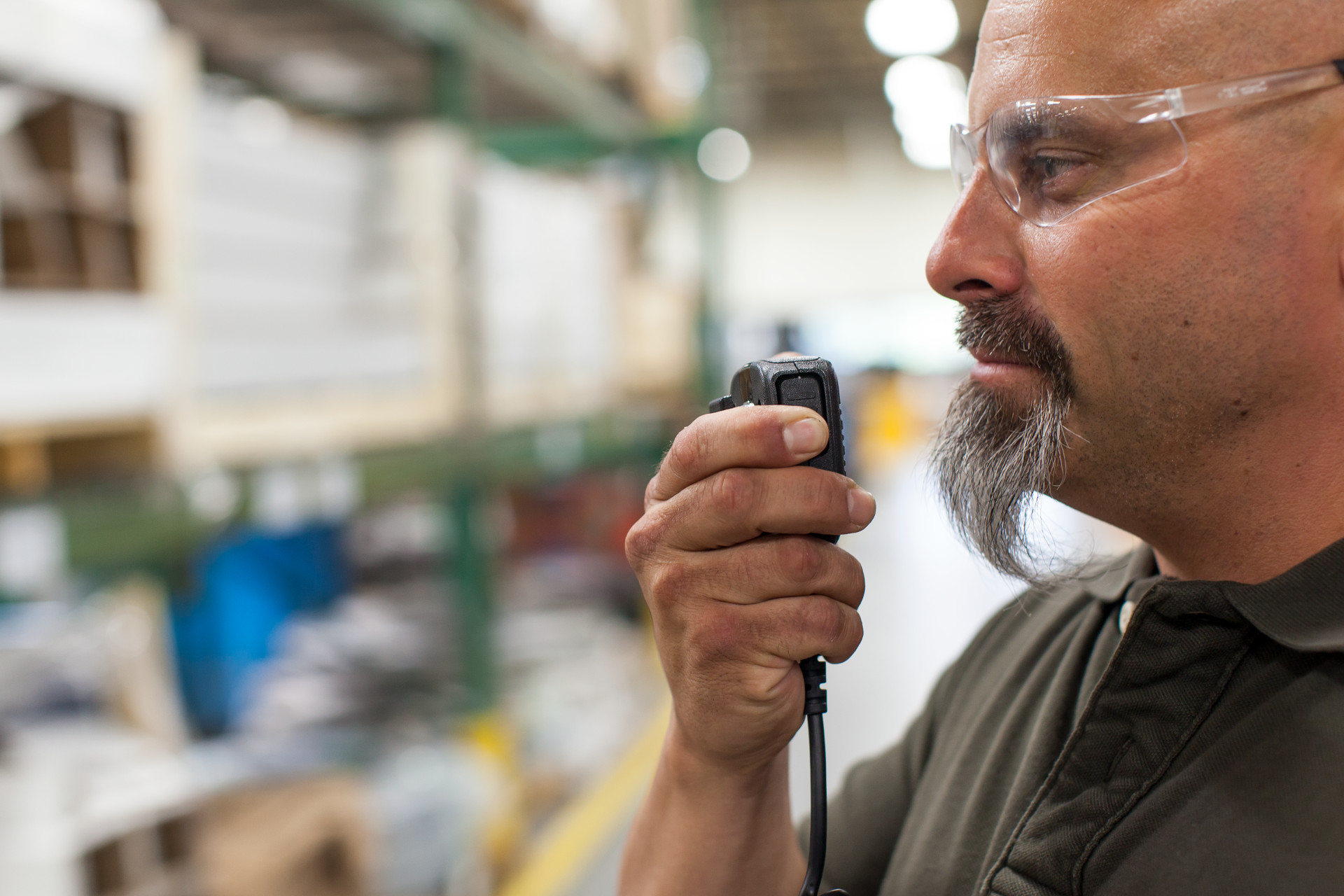 Why Noise Cancellation Technology is So Important 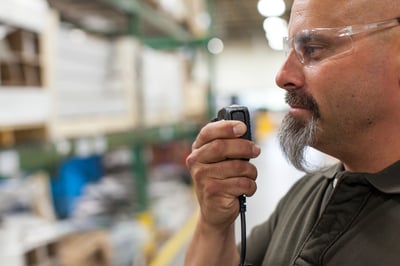 When you’re trying to hear something important, ambient noise from machines, people, music or traffic can make it challenging. In some instances, this can be merely inconvenient, but in situations involving disaster response, manufacturing, and education the impact can be more serious, affecting outcomes in production, performance, and public safety. This is where noise cancellation technology comes into play and why it’s such an important feature in your communications devices.

First, what is noise cancellation?

Noise cancellation is also known as active noise control. It works by emitting a sound wave that basically cancels out the noise you don’t want to hear. The technology is often used in headphones and speakers, and to control environmental noise such as air conditioning ducts. In sophisticated solutions, specific sounds can be targeted to not be heard, such as engine noise on a plane. This type of technology creates many benefits.

However, while this lowers the sound of unwanted noises, it also lowers the volume of everything around the listener overall. Plus, the weight of the headphones can be an obstruction.

Active noise technology also blocks the unwanted sound waves. But sources indicate it goes the extra distance by actively erasing lower-frequency sound waves you don’t want to hear. This can include machinery, air conditioners, jet engines, and other ambient noise.

Experts say this is done by placing a microphone close to the point where the sound hits the ear, thus picking up the frequencies of the incoming noise. The headphones then create another noise that is exactly 180 degrees out of phase with the unwanted noise. This essentially creates “destructive interference” and cancels out the input for the listener. As a result, the listen can focus on only the sounds they want to hear.

The “active” part of the technology is based on the energy that’s needed to produce the noise-cancelling sound waves. In the case of headphones, it’s typically a rechargeable battery.

Noise cancellation technology is not limited to headphones. Restaurants are using the technology in speakers, and combining it with microphones, tablets and sound-dampening materials to have complete control over the volume of the room.

The technology can also be found in two-way radios, in both handheld devices and accompanying headsets, which have the ability to reduce noise and echoes while providing crystal-clear audio even in the noisiest environments. This feature makes two-way radios even more essential in disaster response, manufacturing, and education and in improving interdepartmental communication.

By ensuring parties can hear each other in emergencies, busy plant environments, and large school campuses, noise cancellation technology in two-way radios can improve public safety and create more secure, safe environments for workers, teachers and students. Two-way radios also ensure connectivity during power outages and natural disasters when cell phone towers become overloaded or there are gaps in coverage.