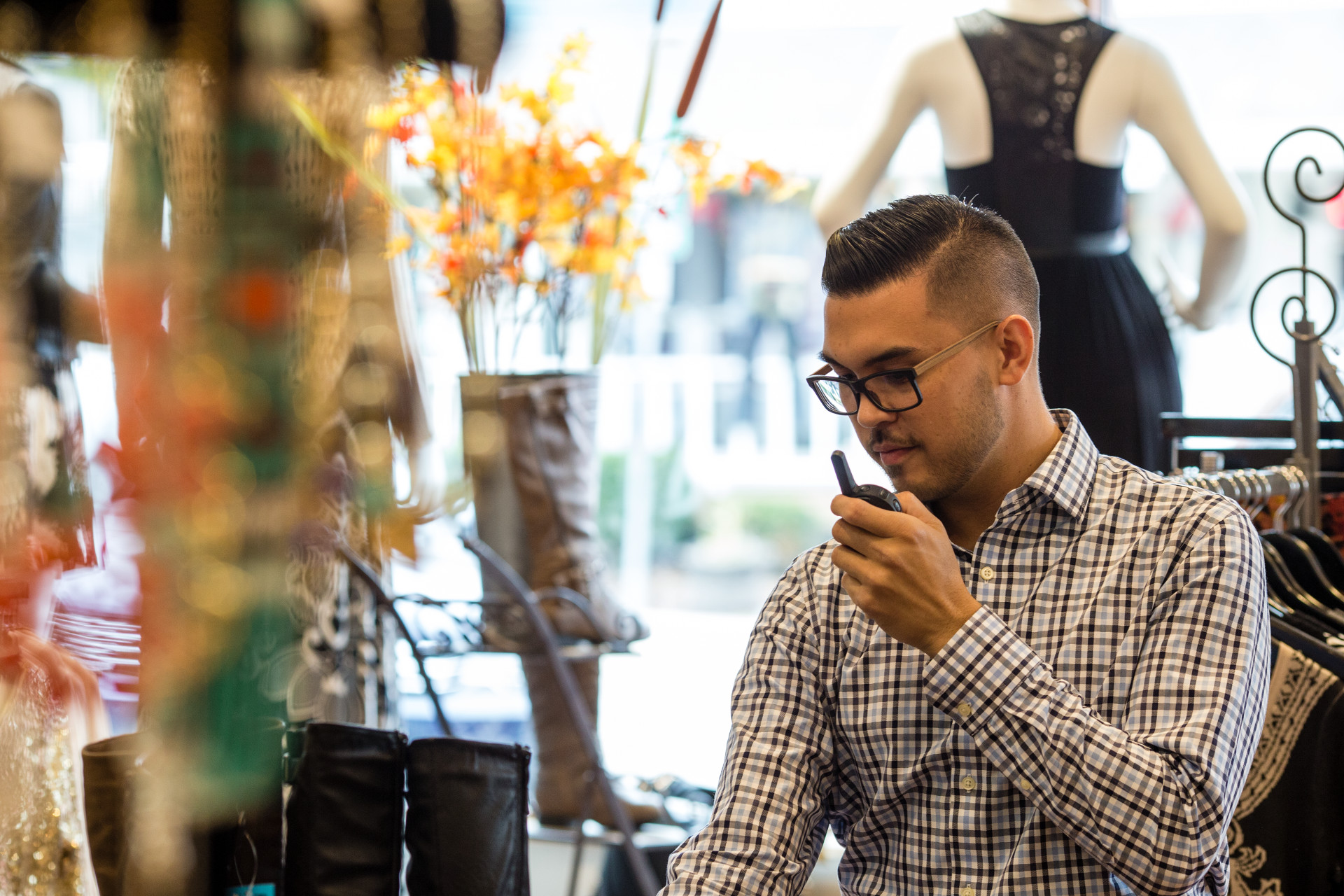 Two-Way Radios Versus Personal Cell Phones in the Workplace 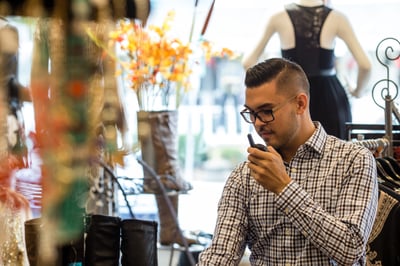 For many companies, the issue of personal cell phones in the workplace is a matter of addressing work time and productivity. But for others, employee cell phones compromise communications and create extra costs and havoc that affect the bottom line. For these businesses, two-way radios may be a better option. Here we look at things to consider when choosing the right device for your operations.

When you look into the use of personal cell phones in the workplace, there’s a lot of talk about protocols and etiquette so that they don’t interfere with business operations. Today’s cell phones are not only used for calls, but for social media, personal business, games, and entertainment. Unrestricted use on the job can be a distraction and can add up in hours of lost productivity. Allowing their use calls for clear rules and follow-through when it comes to implementing those rules.

Needing to use those personal cell phones for business introduces even more complications. Sources say challenges include:

Switching to company-issued two-way radios alleviates these complications, controlling communication and mitigating the risk that comes inherently with personal cell phones in the workplace.

Another benefit of two-way radios over cell phones is that calls simply get through. Cell phones are prone to dead spots and overloaded cell towers, which can impede connections. Cell phone calls also lock users in with the callers who are on the phone at the time. But two-way radios can be tailored for direct one-to-one or one-to-many communications, allowing one person to reach whole teams at once. People are engaged with the push of a button, and there is no waiting for dialing, ringing phones, and answering. Connection with all parties is instant, improving interdepartmental communication across the board.

Another issue surrounding personal cell phones in the workplace is their lack of durability. Phones can be dropped and cracked. Coverage can be disconnected based on the service contracts, and batteries can die too quickly. For personal use, this can be just an inconvenience. But when those phones are used for business purposes, distress and damage to the phone can hamper operations.

Two-way radios on the other hand are designed to be long-lasting. Sources say many are built based on military specifications, so they’re more likely to withstand dropping and breaking. They are also designed to have longer battery life than cell phones, operating up to 12 to 26 hours between charges.

A final important consideration when it comes to personal cell phones in the workplace is the cost. While employees can pay for their own phones for their own private use, the lines blur when those phones are used for business. Switching to two-way radios eliminates those gray areas, and it makes costs easier to delineate and manage. Two-way radios come with a lower cost of ownership and often with no monthly charges or service plans. This makes for a clear line-item for the company and no confusion about business use versus personal use for employees.

Today, cell phones are everywhere, at home and at the office. Having clear policies about cell phone use can go far in making sure employees remain productive. Having high-tech, durable and robust equipment, such as two-way radios, can help you go even further.

To learn more about implementing two-way radio technology for your business, contact us. Also, download our white paper on Why Two-Way Radios.