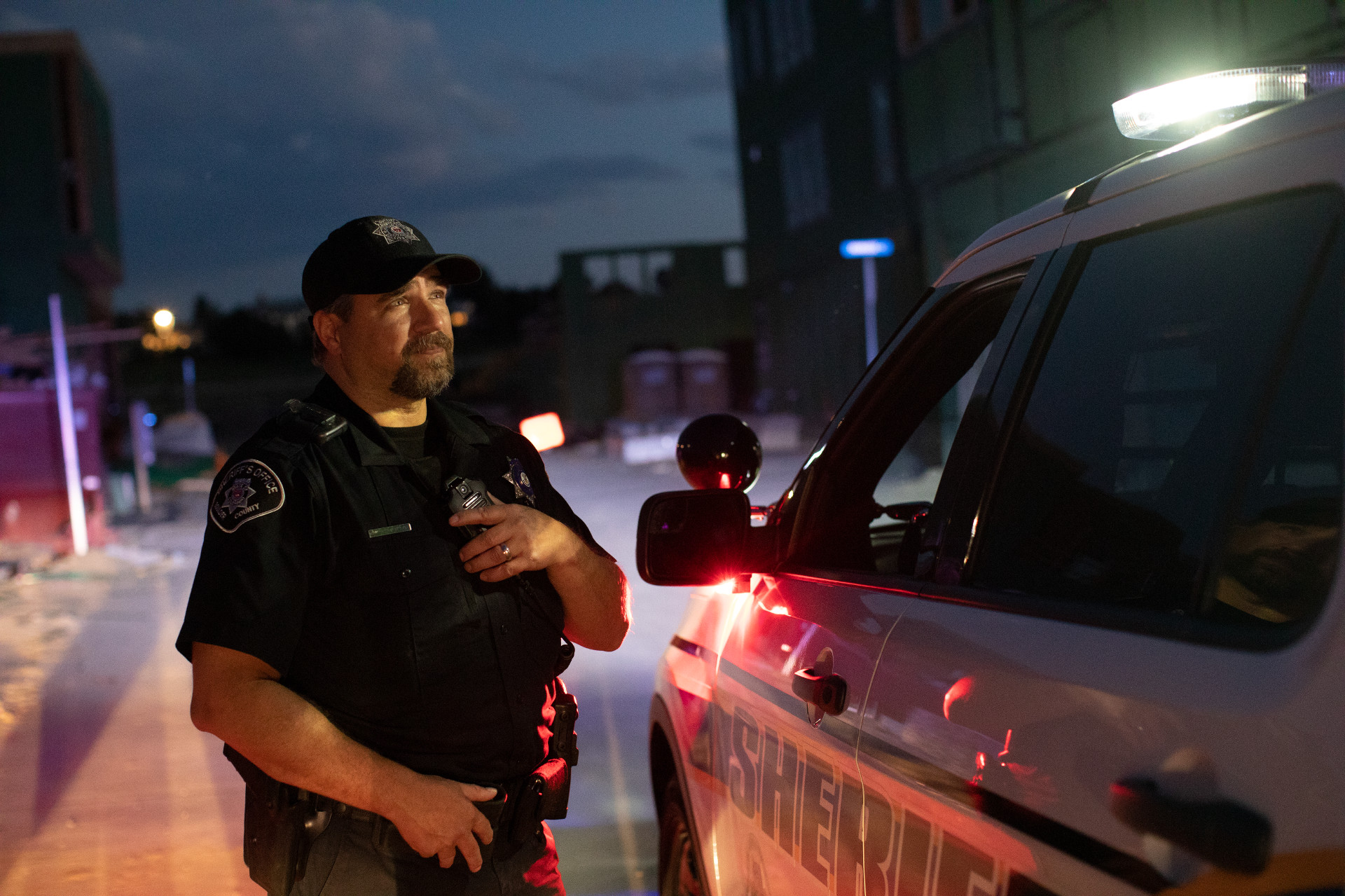 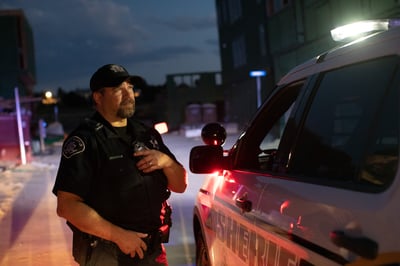 Today's law enforcement agencies are consistently faced with adopting new technologies in order to better serve and protect their communities. Here, we look at three ways that police body cameras have changed policing in participating departments, and what to look for if you’re incorporating police body cameras into your safety protocols.

First, it’s helpful to know the many reasons police departments are turning to police body cameras.

Fewer citizen complaints against the police and fewer assaults on officers. Researchers have called this first impact – coupled with number 2 – the potential “civilizing effect” of body cameras, suggesting that the cameras lead to behavioral improvements by both citizens and the police. Police wearing body cameras are less likely to have citizen complaints filed against them and are less likely to be attacked. The evidence collected from the cameras has also sped the resolution time for complaints that are filed. In addition, studies show that citizens are less likely to make false accusations against officers wearing cameras.

Fewer use-of-force incidents. As mentioned, the behavioral effect of cameras also applies to police. The Rialto, California, police department saw a 60% decrease in incidents where officers used force over a 12-month period, along with a 88% drop in complaints. Review of video collected from cameras at other departments shows that when officers wearing cameras do use force, they appear to be more restrained.

What to look for

Here are things to consider when you are looking into police body cameras.

Plan for equipment maintenance. Just like you would with your other agency equipment, you should do your research into what the body cameras will cost, and have a plan in place for ongoing maintenance or even replacement devices.

Usage strategies. Without a doubt, the body camera is a valuable piece of the public safety puzzle. Officers are able to record instances to ensure events are captured and reported as they happened, and they are even able to record evidence via video in the moment.

While these are tremendous benefits, there needs to be a clear and practical strategy in place for how officers will actually implement their devices in the field, and how data will be managed after the fact.

For example, at what point will an officer begin filming with their body camera? In some cases, agencies have officers record the entire time they are in the field, while other departments have the officers begin recording when a call comes in or they approach the scene.

Even though constant recording sounds like an easy or convenient option, keep in mind that all of this footage is considered data, and that data needs to be stored somewhere. On top of that, all of the footage creates a lot of “dead time,” where officers are just driving or checking speeds. You also need to have policies in place regarding the storage and management of the data.

Storage and data management. The first decision that you need to make in regards to body camera data is where you will store everything your officers record. You have two primary options here: local storage and cloud storage.

For local storage, you will need to have the appropriate servers and hardware on-site to store all of the data. In many cases, the amount of equipment you will need is based on how many officers and body cameras you have, as well as how much footage they are capturing (relating back to the point earlier about when to start recording). You would also need to ensure you have the appropriate staff in place to manage the data.

If you elect to go with cloud storage, you don’t have to worry about having any of the data housed on-site, and digital storage is typically a more cost-effective way to manage data. The downside here is that you are “outsourcing” your data online, but most cloud storage options are secure and reliable.

In whatever situations your officers encounter, you want them – and their devices – to escape harm. That means you need durable cameras that will not only withstand challenging conditions, they’ll do so while continuing to gather usable video and audio.

In addition, ideally, you want a body camera solution that does more with less, combining the features and functionality of multiple devices into just one.

Look for cameras that capture:

Police body cameras should also be easy to use. As many departments learn the hard way, high-tech devices are only as effective as the users allow them to be. Training on new cameras should always be conducted, and the devices should do their part by being relatively easy to use and understand.

Communications efforts, such as police body cameras and enhanced 911 dispatch centers, are an effective aspect of an overall plan to increase the safety of police officers and the public. To learn more, download our Public Safety Communication Checklist.