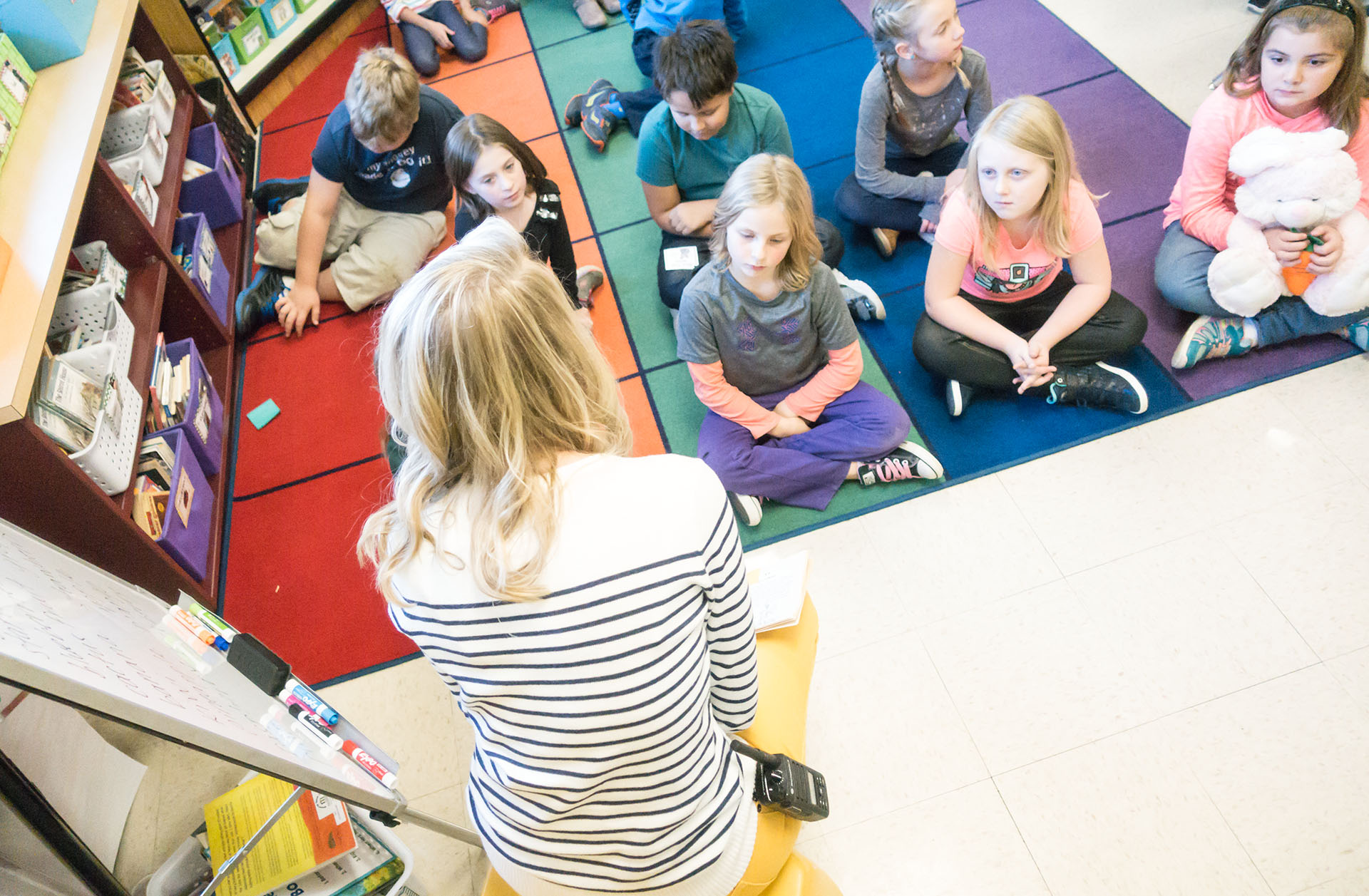 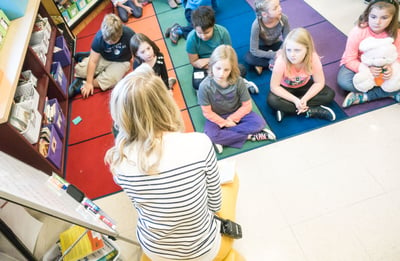 To enhance and ensure school safety, educators across the country are using a combination of policy and security technology to protect students, staff and visitors alike, according to a national survey.

The latest data from the National Center for Education Statistics (NCES) describes what school security measures have been put in place for the 2015-2016 school year to improve safety. For each measure, an overall percentage is available, as well as breakdowns by primary schools, middle schools and high schools.

According to the NCES, here are eight things educators are doing to improve school safety.

1. Locking or Monitoring Doors and Gates

Overall, 94 percent of public schools reported to the NCES that they controlled access to their buildings by locking or monitoring doors during school hours, making it the most popular safety practice. Locking and monitoring in middle schools was 94.4 percent, primary was 95.6 percent, and high schools was 89.6 percent.

Up from the previous reporting of 75 percent, in 2015-2016, 81 percent of public schools reported using security cameras to monitor their property, with high schools using them more, at 94.2 percent, compared with 88.6 percent for middle schools, and 73.2 percent for primary.

The increase in the use of security cameras is indicative of their effectiveness in enforcing school security measures. Our Secure Communications Equipment Guide outlines how video surveillance solutions as well as two-way radios are essential in creating a safe, secure environment for students.

3. Faculty and Staff Required to Wear Badges or Picture IDs

In all, 68 percent of schools reported requiring teachers and other staff to wear badges or photos that identify them on their campuses, with primary schools leading the way with 73.2 percent, followed by middle schools (68.4 percent) and high school (60.6 percent).

Drug-sniffing dogs were employed at 25 percent of public schools overall. The practice had the largest gap of any of the eight safety measures between primary schools (5.9 percent), middle schools (41.5 percent) and high schools (62.3 percent).

Uniforms aren’t just for private schools anymore, according to the survey, with 21 percent of public schools requiring them. Primary schools led the way (25.4 percent), followed by middle schools (19.5 percent) and high schools (12 percent).

A requirement for students to wear badges or picture IDs was in place at 7 percent of all schools. Use of the practice was similar for middle schools (13 percent) and high school (16.2 percent) and far less common in primary schools (2.9 percent).

Just 4 percent of schools reported that they used random metal detector checks. The use was most common in high school (10.6 percent) and middle school (7.1 percent) and least common in primary schools (2.0 percent).

The NCES uses the following definitions for school types:

To learn more about using unified communications as part of your school security measures, download our 2017 School Communications Survey.