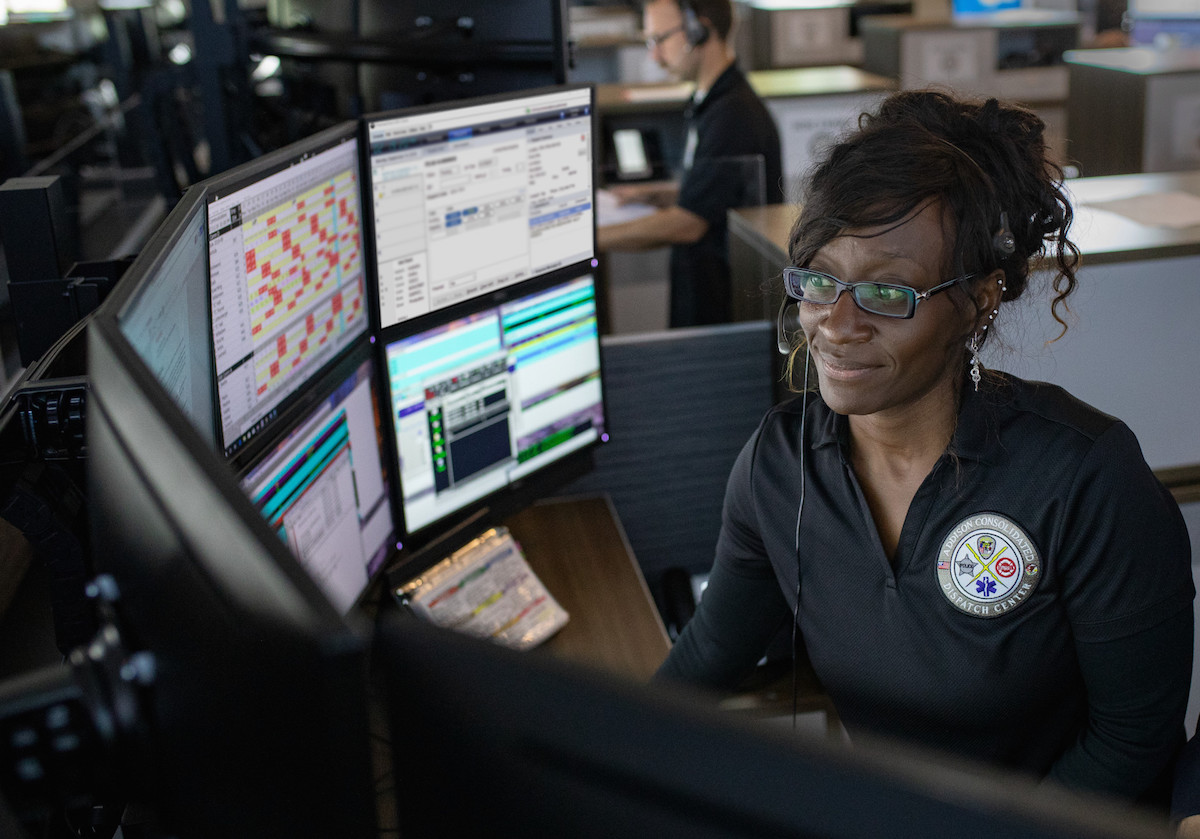 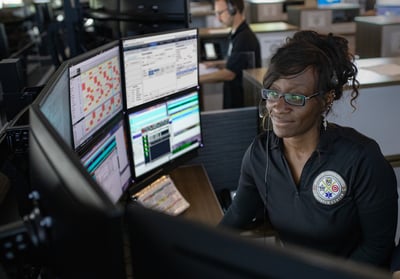 First responders such as paramedics, police officers, and firefighters risk their own safety every day to ensure our communities are better places to live. All public safety officers play a key role in keeping our communities, campuses, and gathering places safe.

Here we share some of the many inspirational quotes for public safety officers that convey the importance of their work and how they make a positive difference.

To all public safety officers, we hope these quotes demonstrate how much you're valued and keep you inspired in your crucial work!

Dwayne Johnson, actor: “I've always seen first responders as unsung heroes and very special people because, when everyone else is running away from danger, they run into it.”

John Wayne: “Courage is being scared to death but saddling up anyway."

Dean Cain, actor: “There are certain people who react well in life-threatening situations, and our military and our law enforcement and our first responders tend to be those types of folks.”

Jesse Spencer, actor: “First responders are a resilient lot. They deal with many types of situations and are very good at improvisation in their work.”

Abraham Lincoln:  “Character is like a tree and reputation like a shadow. The shadow is what we think of it; the tree is the real thing.”

Doreen Cronin, writer: “Police officers, firefighters, EMTs — they are all out there every single day — literally just a phone call away for anyone who needs them.”

Abraham Lincoln: “Next to creating a life, the finest thing a man can do is save one.”

Tom Brokaw: “It’s easy to make a buck. It’s a lot tougher to make a difference.”

Ajit Pai, FCC Chairman: “You may never need them, but if you do, they'll be there. It's that bedrock promise of protection that makes our public safety officials the unsung heroes that they are.”

Jennifer Lawrence, actor: “Why would I ever get cocky? I'm not saving anybody's life.”

Dudley Moore, actor: “The best car safety device is a rear-view mirror with a cop in it.”

Denis Leary: “Firefighters are some of the most selfless public servants you will ever encounter.”

Eric Garcetti, mayor of Los Angeles: “When it comes to public safety, I listen to police chiefs and cops, not to a cable-news station.”

Thomas Hauser, writer: “Being a good police officer is one of the most difficult, dangerous, idealistic jobs in the world.”

Tom Perez, former U.S. Secretary of Labor: “I think public sector workers, our teachers, our firefighters, our home health workers who work for states, they do God's work. They are some of our most important employees.”

Jeff Sessions, former U.S. Senator: “All of us who work in law enforcement want to keep people safe. That is the heart of our jobs; it is what drives us every day.”

Alexander Hamilton: “There is a certain enthusiasm in liberty, that makes human nature rise above itself, in acts of bravery and heroism.”

Mike Pence: “The true legacy of 9-11 cannot be found among political leaders of the day, but in the citizen soldiers and public safety personnel who answered that day with courage and selflessness.”

Sidney Sheldon, writer: “My heroes are those who risk their lives every day to protect our world and make it a better place — police, firefighters, and members of our armed forces.”

Tom Cotton, U.S. Senator: “Police officers put the badge on every morning, not knowing for sure if they'll come home at night to take it off.”

Nathan Gamble, actor: “I was a big fan of Indiana Jones; then I realized he was kind of a fake hero. The real heroes are the people who work hard and do their stuff right, like firefighters and policemen.”

William Bratton, former New York City Police Commissioner: “Many of the best parts of America's history would have been impossible without police. All the freedoms we enjoy — freedom of speech, freedom of worship, freedom from fear — sit on a foundation of public safety.”

These inspirational quotes for public safety officers capture the imperative role these professionals play in our society. Chicago Communications is committed to supporting their work as a trusted 911 communications resource. To learn more about communications in the field, request a free consultation.