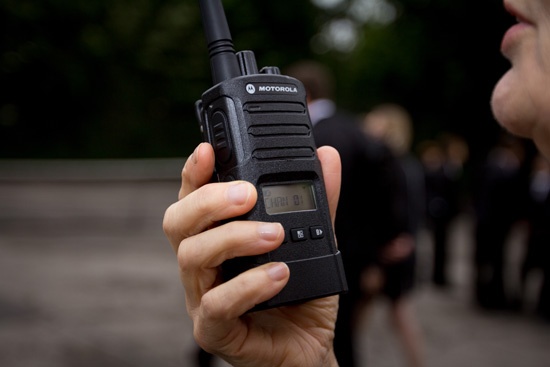 If you’ve ever been frustrated by reaching the end of your analog two-way radio range, you’re familiar with the phenomenon of having it go from solid audio to going, going…gone. 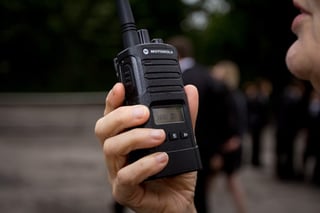 Better range – along with more forgiving notice that you’re about to leave the coverage area  – is one reason to make the switch from analog to digital two-way radios.

Here’s a look at how to improve two-way radio range – and more ­– by switching to digital.

High-end digital two-way radios not only have superior audio quality, that quality will serve users over a longer distance than analog. In general, that’s because digital radios have better resistance to interference from other signals and stronger reception.

Both analog and digital radio signals will decrease as the user travels farther from the station transmitter. But instead of fading away, digital signals will retain their strength and clarity to the edge of the coverage area. That means you can keep talking…until you can’t.

In addition to greater range, digital radios offer a host of other advantages over analog, including:

Say you’re already sold on the benefits of digital over analog, for reasons that are or aren’t related to two-way radio range, and already know how to choose the right handheld two-way radio, but you need more time. It’s possible to make the transition gradually.

Radio manufacturers understand that public safety and private industry users can’t often upgrade an entire fleet at once, so they make radios available that work with both. As two-way radio communication continues to evolve, so do the options and technology.