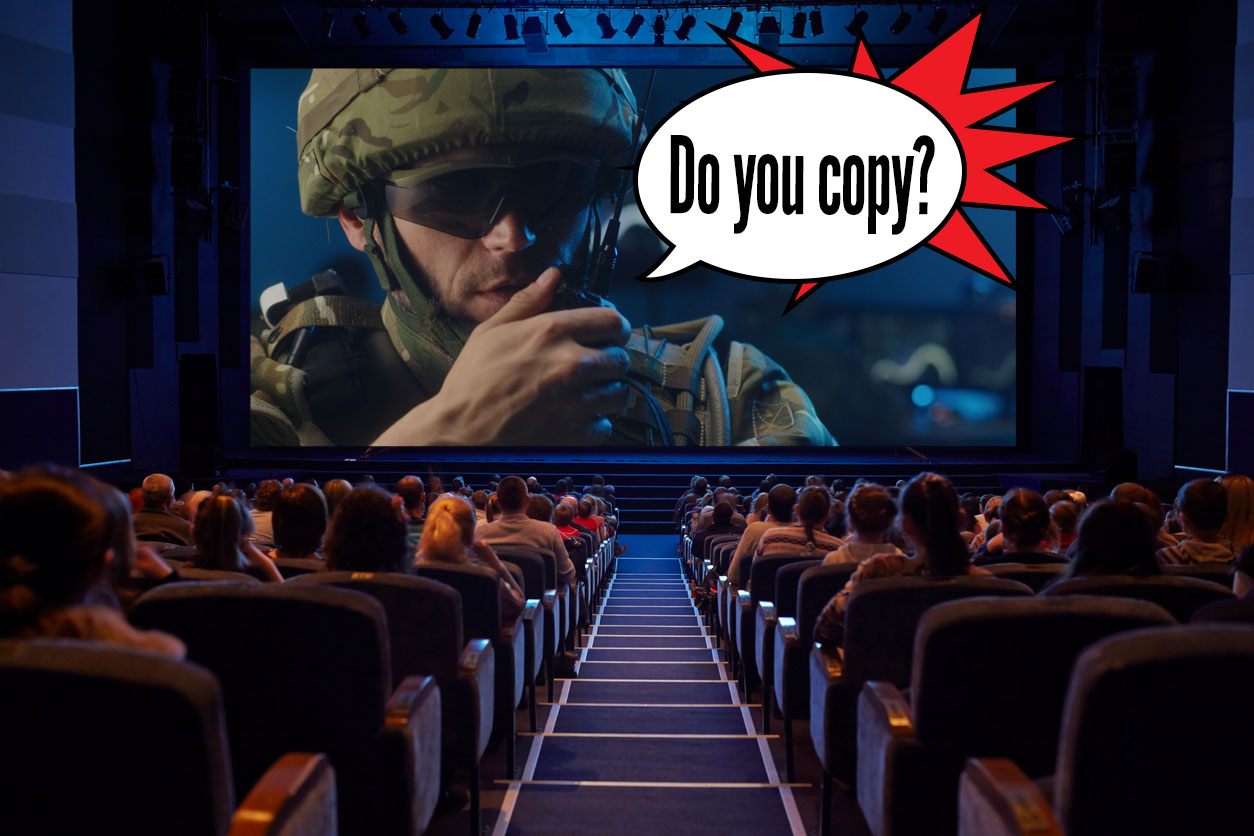 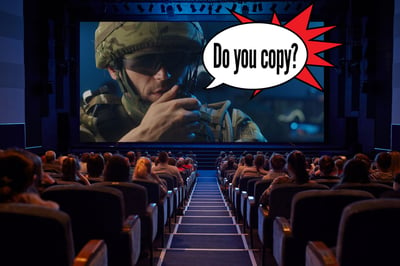 If there’s one thing that can stop productivity and efficiency in its tracks, it’s equipment failure. When your team cannot stay connected using devices like two‑way radios, it affects everyone’s ability to respond quickly and effectively to issues that arise.

Just like Captain says to Lucas (Paul Newman) in Cool Hand Luke, “What we've got here is failure to communicate.”

Unfortunately, it’s not just something that happens on screen. Communication failures that stem from equipment failures are common. At least in the movies, there’s almost always a happy ending. Check out these seven examples of communication mishaps in movies where equipment failure mattered.

Near the beginning of the film, our hero (Carol Danvers / Vers / Captain Marvel) accompanies her Kree compatriots on a mission to rescue an undercover operative infiltrating a group of Skrulls. While there, Kree sniper Minn‑erva nearly fires on a group of locals when her radio goes down. But communications equipment comes to the rescue in the post‑credits sequence, when Agent Fury (Samuel L. Jackson) issues a distress call using the Blackberry that Captain Marvel hacked so the two could communicate intergalactically in future films.

When a seemingly unfriendly beam of light shoots into starship The Enterprise’s airspace, Captain Kirk (William Shatner) and his crew aren’t sure if it’s an enemy or a friend. Their messages of peace don’t seem to be getting through. Spock (Leonard Nimoy) soon discovers that the intruder had been attempting to communicate on a higher frequency than what The Enterprise uses, and adjusts their message to match accordingly.

Close Encounters of the Third Kind (1977)

It’s hard to communicate when you aren’t speaking the same language. In this classic, a group of scientists led by an electrician Roy Neary (Richard Dreyfuss) believe they can communicate with the aliens that visit our planet using light and music tones. The first exchange starts with a simple sequence, but the last note in the alien’s response comes in at such a high frequency that it shatters a nearby glass booth. Soon though, the Mothership begins transmitting rhythms that the scientists recognize as the basics of their tonal language.

Sometimes even if you and your team have established a common language to use over radio, it can still get confusing. In this hilarious disaster movie spoof, three pilots use radio lingo to communicate with air traffic control. When Roger (Kareem Abdul‑Jabaar), Victor (Frank Ashmore) and Clarence (Peter Graves) try to make sure vectors are cleared for safe clearance, the only thing understood is miscommunication. Roger that.

Did you get the memo? One slip‑up on the new policy means Peter (Ron Livingston) is visited by not one but two of his bosses. When both reiterate that T.P.S. reports should now have the new cover sheet to be technically complete, even after Peter acknowledges the error and shows that he still has the original memo, the failure to communicate is clear. We don’t recommend taking your revenge on innocent equipment.

While on a mission to Mars, Mark Watney (Matt Damon) is struck by debris and separated from the rest of his crew who presume that he’s dead. What’s worse, his communications equipment is damaged. With only a camera and motor from an earlier probe, Mark must find a way to reestablish contact if he ever wants to get back home. He first uses a binary message system to ask simple yes or no questions. Once that works, he builds a hexadecimal and upgrades to using the American Standard Code for Information Interchange to better send and receive information.

Ever wish you could unsend a party invitation? In Home, Oh pops down to talk with his friend Kyle and invite him to his birthday party. He excitedly types and hits 'Send All' instead of just 'Send' (which, we agree, should not be so close together) and accidentally invites the entire universe. And just like in real life, once you hit send, the message can’t be canceled. This failure to communicate threatens to come with a dire consequence.