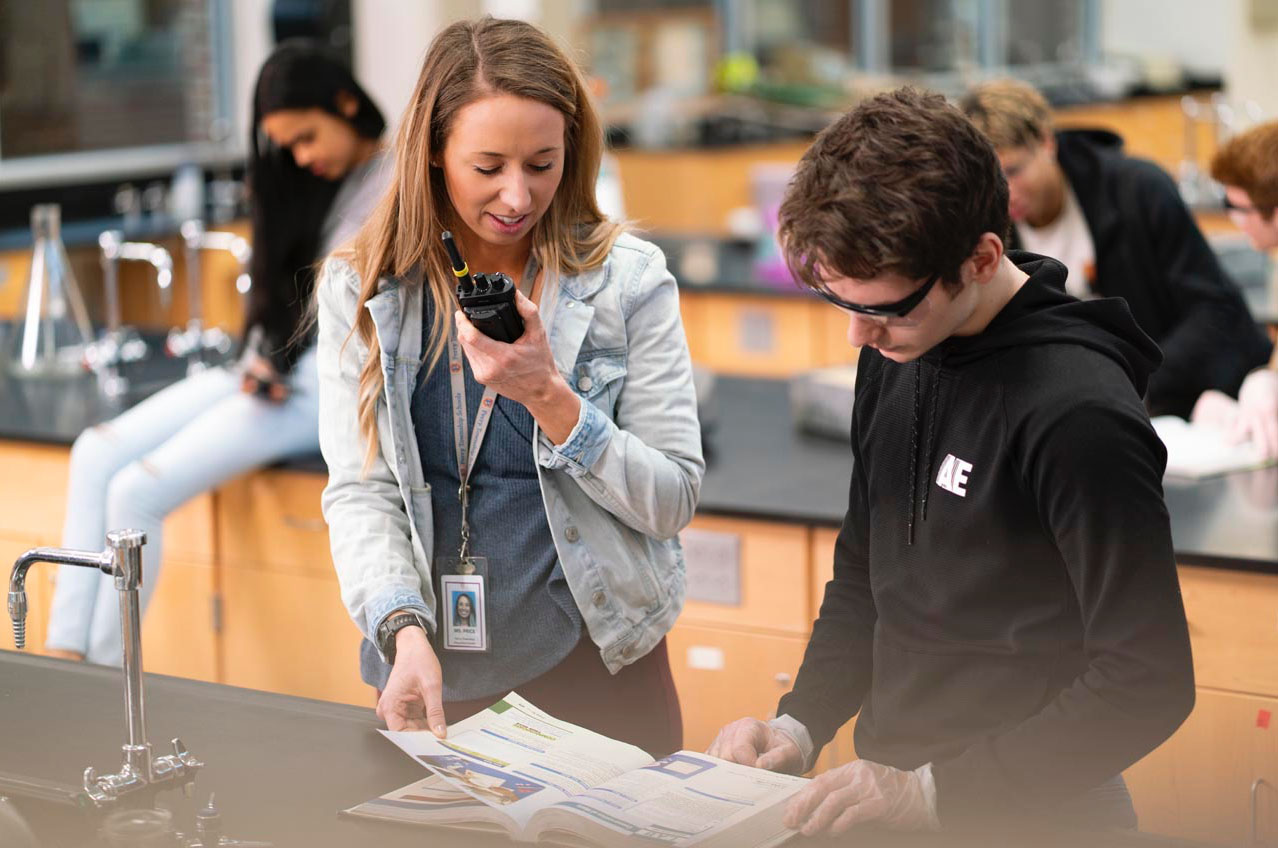 Designing a School Communications System for Our Children’s Future 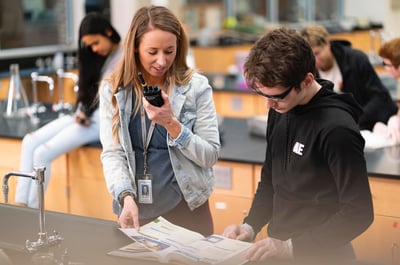 For education leaders, ensuring safety and creating and maintaining communication systems is a balancing act. On the one hand, the safety and well‑being of thousands of young people is their responsibility. On the other hand, they’re dealing with a global pandemic and serious budget constraints. And yet, what could be more important than school security?

When your school or district is making a plan for school security and communication, start by describing and documenting your context: What is working already? What could work better? What are you and other stakeholders most worried about?

For education leaders looking to improve communications and safety, it's important to envision what communication could be like in the district. Where is the district today, and where do you envision it going?

Do you just want communications in one school, or multiple schools?

Do you want a way to alert everyone, districtwide, in case of an emergency?

Who has two‑way radios? And who needs them? What are the physical constraints of their buildings and spaces?

How does the school or district want to deal with buses? For example, we can use two‑way radios to communicate with buses, and we can also set up tracking software for buses so somebody can monitor the buses. But this becomes challenging if your school doesn't run its own bus system and has it contracted out to a bus company. Bus companies have their own radios, systems, and frequencies. It's still possible to connect them, but a larger budget is needed to accomplish that.

What hardly anyone wants is the status quo.

It is not unusual for a school campus to have multiple buildings, and a bus transportation system that runs for miles. Personnel communicate via antiquated two‑way radio equipment, or they have jury‑rigged a system using different equipment from various providers. It's common to start by trying to use what you already have.

To make improvements, investment is going to be needed in updated equipment. So it's important to pay close attention to the way school boards and school budgeting work in your district. Imagine if you were the one trying to make the case for investing in a truly integrated state‑of‑the‑art communications system, and write that rationale down as a starting point.

School safety needs to be a top priority. In a perfect world, if money wasn’t an issue, what would your communications system look like?

It is possible to have eyes and ears on every bus, for example. And teachers can have small two‑way radios to communicate instantly in case of an emergency in the classroom. Innovations like these can be overlooked if the initial assessment is based on what already exists, rather than what is possible.

Who are the important decision makers who are responsible for purchasing and justifying the expenditure for up‑to‑date communications equipment?

You know the phrase “You get what you pay for”? When it comes to talking about the price of upgrades, one problem is that people are used to seeing prices that they see online for substandard radios — $89 "throwaways." Those may be fine for camping, but they're not secure and they have limited range.

Cheap radios don’t have the kind of functionality you need for an emergency, or GPS tracking, or any of the crucial features that schools need these days.

Make the Case for Improvement

When it comes to school communications, the failures are the headlines. We all know — and try to erase from our minds — the stories of chaos that ensues when an intruder enters a school or a student brings a gun to school and harms students and teachers.

Absolutely no one wants to be that school. As a school leader, you read the news every day. If you know you have a problem with your communications system, wanting to fix the problem is top of mind. But these concerns can get lost in the day‑to‑day of operating schools — especially with the additional challenges of the pandemic.

And these concerns can be hard to address because doing so means facing the school board or the district administration to getting them to understand the need to allocate the money. But you can successfully advocate for a school communications system by demonstrating success in similar projects, and by introducing a plan to be implemented over time.

School districts vary in size, and Illinois has some giant districts. For example, the state’s second‑largest district, School District 214, covers 62 square miles, has 7 campuses, and serves close to 13,000 students. That’s like a small city!

Even in smaller districts, it’s helpful to show what a large district with multiple challenges is doing to address safety and coverage.

In this case study, you can see how a school district upgraded their communications system. They went from using antiquated two‑way radios from the 1950s and repeaters from the 1960s to a system that uses MOTOTRBO Capacity Plus, which uses advanced repeater software to allow coverage over a wide area.

The district’s entire fleet, including buses and driver’s ed cars, is linked by GPS through NeoTerra, which reports each vehicle’s location every 30 seconds.

And they have Motorola’s WAVE technology, allowing radios, cellphones, desktops, and landlines to use push‑to‑talk (PTT) capabilities.

It’s important to note that Chicago Communications helped them build this system over years. The school district started with the basics, got comfortable with the technology, and kept adding until they were satisfied that they could react instantly in case of an emergency and reach everyone who needed to act, no matter where they were on campus.

“The way that it’s changed the most is having a sense of safety and security in our ability to communicate,” says Kate Kraft, director of one of the district’s schools.

Teachers may be resistant to the idea of two‑way radios. They’re thinking of the sturdy, bulky radios like the ones maintenance people need; they need to work even if they drop them while they’re out plowing snow, salting, or working in a dusty basement. But these days, radios come in all shapes and sizes.

Teachers usually need a small radio, a basic radio that's very light that they can put in a pocket or a purse and be able to use when they need it.

But when a district is ready to start the process, they can start small and scale up as they go along. It’s good to know the end game — the optimal system — but often it all starts with getting two‑way radios into more hands.