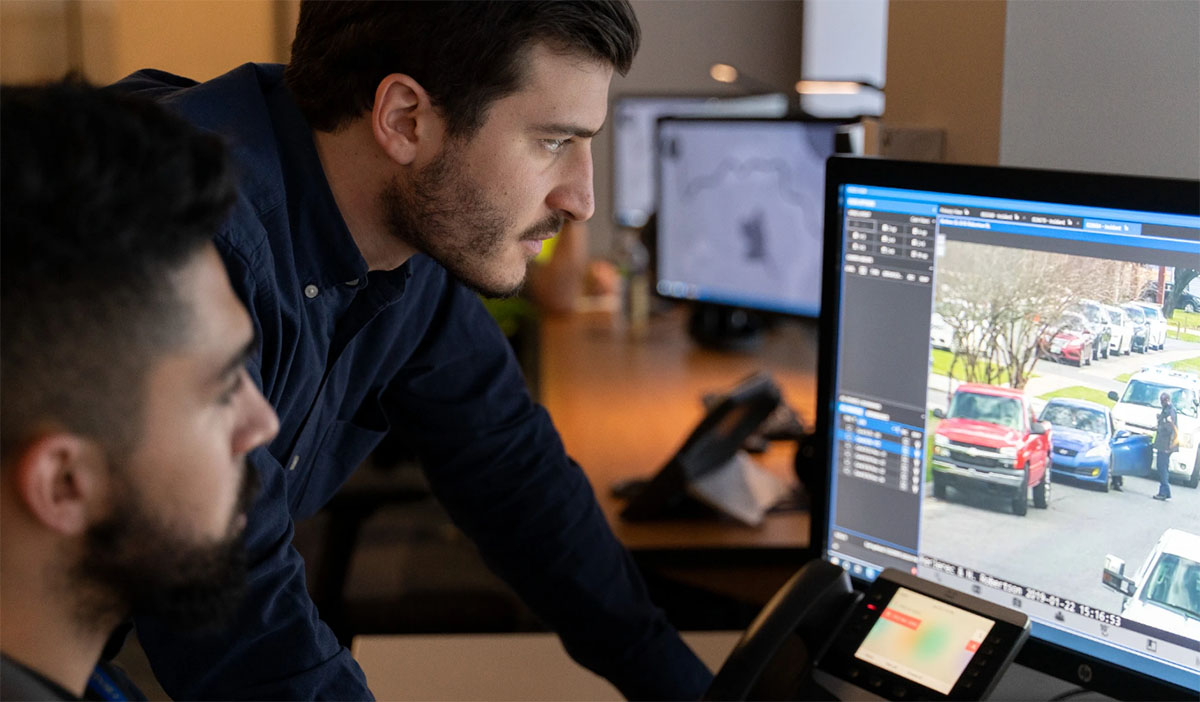 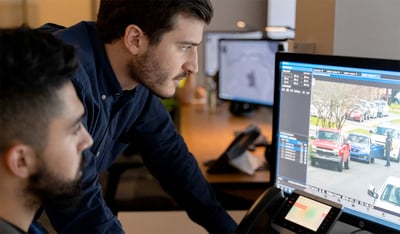 Public safety is at the heart of SouthEast Emergency Communications (SEECOM), a consolidated emergency 911 communications center located in Crystal Lake, Illinois, that serves a rural and suburban population.

After SEECOM experienced challenges and additional expenses connected with its radio tower communications, the consolidated dispatch center found an opportunity to upgrade its communication system to STARCOM21 with the help of Chicago Communications.

The company reports cost savings and an improvement in its ability to communicate among agencies and provide seamless backup protection in case of radio tower failures. “Chicago Communications’ overall engineered design significantly increased our ability to provide redundancy and reduce the need to respond to our back‑up center due to radio issues,” says Jason Kern, executive director of SEECOM.

SEECOM was founded in 2005 to provide consolidated dispatch center communications to more than a dozen police and fire agencies. Its staff of 31 full‑time employees serves the police and fire departments of Crystal Lake, the villages of Algonquin and Cary, McHenry County College Police, Oakwood Hills Police, and other departments. More than 215,000 people in McHenry County rely on SEECOM for public safety communications.

“We concentrate heavily on the operations side because that’s where we receive the calls and we provide the service to the community,” says Kern. “And that’s what’s important to us.”

SEECOM’s dispatchers are some of the most highly trained in Illinois, and they stand out in the U.S. It is one of four 911 communications centers in Illinois to have its training program nationally certified by the Association of Public‑Safety Communications Officials International. In 2019, it received national recertification.

“We place a strong value on training and mentoring our staff,” says Kern. “We have a very robust training program that starts with our recruitment processing.” Even before an ambulance arrives at the scene of an accident, SEECOM dispatchers provide emergency medical instructions to people on the scene, who can undertake life‑saving measures.

SEECOM is also the first line of warning for tornadoes in the region. The dispatch center deploys an outdoor warning siren system manufactured by Motorola. “We have four different types of tornado sirens that we have to set off,” says Kern, noting that the company undertook an upgrade several years ago to guard its warning siren system from cyber threats. “We’ve seen people around us that have had their siren systems disrupted,” says Kern. “Our goal was to put something in place that provided a little more peace of mind and made things easier for our staff.”

The Challenge of Radio Tower Communications

“In the past, SEECOM had a significant amount of equipment on‑site, in our radio tower and remote locations. Much of the connection relied on AT&T copper lines, which were failing regularly and increasing in cost 20% or more each year,” says Kern.

As a result, SEECOM experienced losing channels for hours, and sometimes even days, depending on the response of the phone company. “Our ability to access and utilize other equipment fell to our radio tower, which provided limited and reduced access,” Kern adds.

SEECOM is always looking for opportunities to improve the technology that keeps the dispatch center working smoothly and efficiently. And Chicago Communications has always been there when they needed to troubleshoot.

Service and support beyond installation are important to SEECOM. They need technicians to be available to answer questions and anticipate issues. “Chicago Communications has been great about coming into what we call a vendor meet, where we put everybody together and we’re not walking out until it’s fixed.”

Followup from sales and technicians is also important to SEECOM. “Every once in a while I get something from Chicago Communications that says ‘Remember, a year ago you talked about this. Are you still interested?’” says Kern. “Those relationships are key; they’ve been important to us.”

When SEECOM sought an upgrade to its radio consoles, Chicago Communications installed nine MCC7500 radio consoles. This provided access to local, county, regional, and state resources on the console without the need for multiple radios and antennas.

“We wanted to move into aligning with the statewide radio system,” says Kern. “Chicago Communications designed it, they engineered it, they met with us, they listened to what we wanted in terms of backups. Their implementation and their training were really good.”

The result is a 911 communications center that is better connected and less vulnerable to radio tower failures.

A related upgrade was designed to provide back‑up in case the connection to the system failed. SEECOM installed nine APX7500 consolettes to serve as a back‑up system. “We split our nine consolettes between our on‑site radio/server room (antenna on roof) and our remote radio site (connected to SEECOM by our private fiber). This provided some additional protection if something happened to our radio tower,” says Kern.

Each of the nine dispatch consoles also had a radio handset installed, MCD5000s. These radios are connected to the consolettes and can be used if the system or server malfunctions.

Implementing STARCOM21 allowed SEECOM to reduce its number of primary talk groups from five to three. Kern says this consolidation helps the staff by allowing dispatchers to focus better, which, in turn, provides enhanced safety for officers in the field. “That helps our ability to get things done a little bit quicker, whether it's running a plate or answering a question that a first responder may have,” says Kern.

Because of implementing STARCOM21, SEECOM was able to reduce the number of legacy transmitters it needed to operate, saving approximately $120,000. They saved approximately another $40,000/year because they needed to replace fewer antennas and eliminated all special phone circuits.

When it comes to public safety, communication and collaboration among agencies is key. And the stakes couldn’t be higher.

SEECOM’s new 911 communications system allows its highly trained staff to act quickly to protect lives. “What you’re seeing with a lot of major incidents, whether it was the shooting in Aurora that we had a handful of years ago or even the civil unrest that we had last summer, no department has enough staffing to handle one of those major incidents by themselves. They need mutual aid,” says Kern. “The biggest thing you’ll see in any event around the country is that communications could have worked better, or there could have been a better way to do it. What this new system means is having more agencies come onto the statewide system.”

When public safety is at stake, dispatch center employees benefit from working with one unified, streamlined system. Kern is extremely pleased with STARCOM21.“Our ability to operate between agencies is enhanced because of the equipment we picked and because of the way everything was installed,” he says.

“Chicago Communications helped us adjust things and design some extra layers — both externally, if we lost connection, and internally if we had some hiccups. Now we have some different ways we can go about communicating before we would have to evacuate the center.”