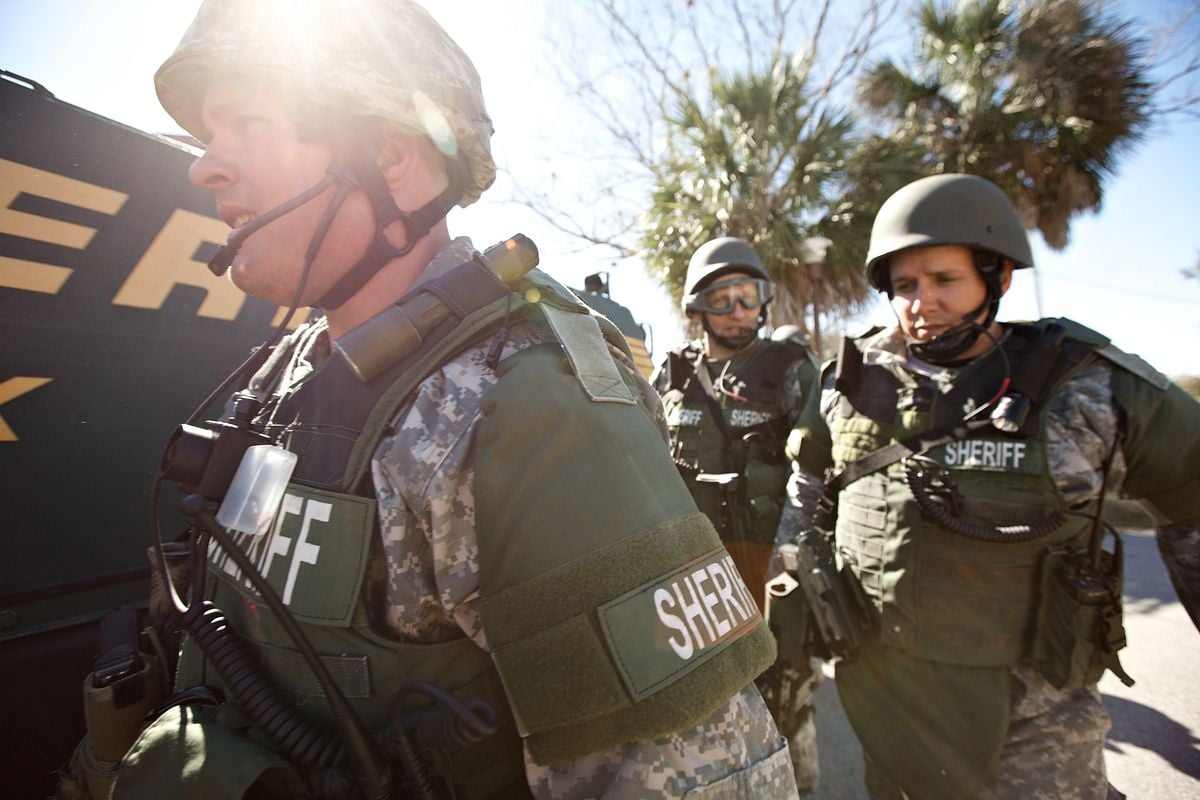 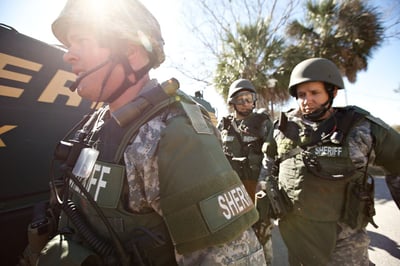 Preparing Your Communications System for Changes in Illinois law

With high‑profile law enforcement cases in the news and a new law requiring Illinois law enforcement departments to utilize officer‑worn body cameras, it’s important to understand the evolving law and how it affects public safety and 911 communications.

The Call for Body Cameras

The mandate is part of a series of criminal justice reforms (the SAFE‑T Act) initiated by the Black Caucus and passed by the state legislature in January; Gov. Pritzker signed the bill on Feb. 22, 2021.

On June 25, 2021, the governor signed what was called a “trailer bill” to the Law Enforcement Officer‑Worn Body Camera Act.

The Illinois Association of Chiefs of Police (ILACP) initially opposed the SAFE‑T Act, but the organization supported the trailer bill, in particular because the chiefs’ concerns about the use of body cameras had been addressed.

ILACP is already offering training sessions for law enforcement officers to learn how to comply with changes in the law, including body camera review.

Although friction exists between law enforcement leaders and people calling for criminal justice reform, many parties agree that increased use of body camera footage has benefits: It removes guesswork and allows investigators and legal teams to focus on the actions of all parties during incidents involving police.

In addition to being useful for collecting evidence, body cameras also have potential uses for training officers and improving practices.

The law was designed with the goal of increasing transparency.

The actual wording is:

Let’s break that down: The law states that body cameras:

For the public, the increased transparency of body camera footage strengthens their trust in law enforcement. In these divisive times, that is a benefit to everyone.

What Does It Mean?

What the law means is we are about to see a dramatic increase in the number of body cameras used in Illinois. According to an article in the Chicago Tribune, only 75 law enforcement agencies out of 900 were using body cameras in 2019.

When Do the Body Camera Mandates Begin?

Here’s a rundown of the timeline for the Law Enforcement Officer‑Worn Body Camera Act:

Although these changes will be phased in, learning to work with body cameras and the data they create is going to be a fact of life for law enforcement personnel in Illinois.

What Are the Specifics of the Body Camera Law?

Some of the basic requirements of the body camera law include the following:

The Impact on Budgets

There’s no doubt that the increased use of body cameras will have an impact on law enforcement budgets. For example, a spokesperson for the Illinois State Police told the Tribune that acquiring cameras for all its troopers would cost $1 million per year, and nearly $4.4 million in total.

For law enforcement agencies concerned about the costs of adding or upgrading equipment, there is $3.4 million in state funding available under the Law Enforcement Camera Grant Act. This measure reimburses departments for up to $895 for each body camera and $5,752 for each dashboard camera.

Public safety departments planning for equipment purchases to comply with the law may want to consider a video‑as‑a‑service plan that eliminates up‑front capital investment for body‑worn and dashboard cameras.