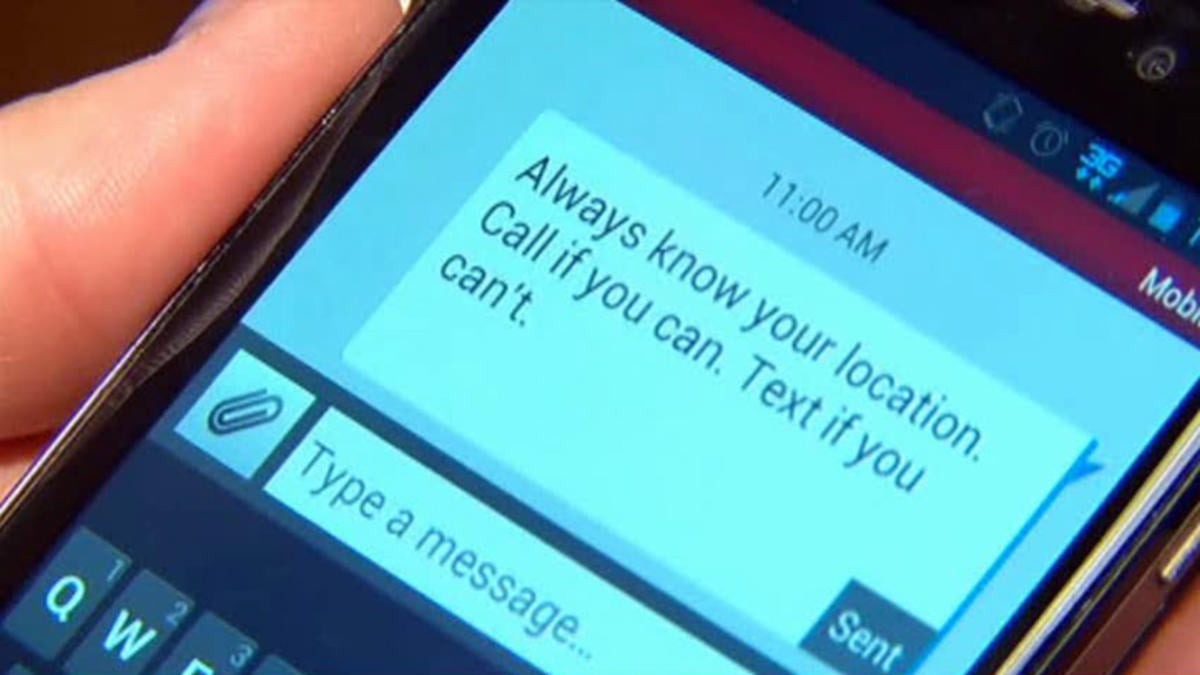 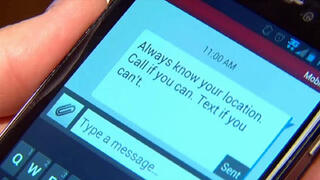 John Kearney, SVP & GM of West’s Safety Services, said in a statement that the company is “committed to developing new technologies for carriers that promise improved wireless location accuracy during a 9-1-1 emergency.”

“We agree with the FCC that providing a dispatchable address to our public safety partners is the ‘gold standard’ that the industry must pursue,” Kearney said. “We’re passionate about the NEAD project, which we believe will more effectively assist first responders in locating wireless callers.”

In March 2015, the Federal Communications Commission (FCC) adopted rules that require wireless carriers to improve location accuracy for 911 calls from mobile devices, with functionality and precision milestones set out for years into the future.

Getting the NEAD platform up and running is a key part of meeting the requirements of the rules, which were based on the Roadmap to Improve Location Accuracy adopted by AT&T, Sprint, T-Mobile and Verizon, as well as the Association of Public-Safety Communications Officials (APCO) and the National Emergency Number Association (NENA) in November 2014.

At the time, stakeholders said the Roadmap marked “a new course using indoor technologies to deliver a 'dispatchable location’ for indoor 9-1-1 calls.”

The Need for NEAD

NEAD is an independent LLC established by the CTIA, the wireless industry’s trade group, to develop a national database of wireless access points and beacon location information that will give wireless carriers “dispatchable locations” they can turn over to 911 call centers to better respond to emergencies. The Alliance for Telecommunications Industry Solutions (ATIS) was previously named as the NEAD project manager.

West will be tasked with implementing the NEAD platform while meeting the FCC’s rules, including privacy and security requirements, and ATIS standards.

The NEAD initiative is part of the larger NG911 (Next Generation 911) effort to enhance the ability of public safety access points to integrate with wireless technology as the vast majority of 9-1-1 calls are received from cell phones.

National officials define NG911 as “an Internet Protocol (IP)-based system that allows digital information (e.g., voice, photos, videos, text messages) to flow seamlessly from the public, through the 911 network, and on to emergency responders.”

And at the local, state and national levels, agencies are working to use all kinds of technology for help improving public safety communications, including enhanced 9-1-1 call centers and backup systems.

To get a free estimate on the best public safety communications solution for your department or agency, click here.