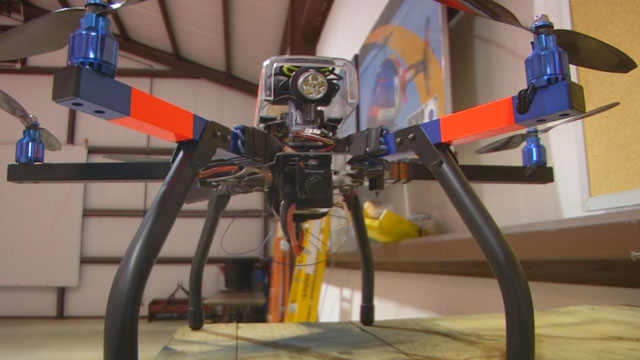 We thought we’d round up some of the top highlights this week in the Communication world and give them to you in one place. Check out some buzz worthy stories happening in the wireless communication and public safety world! 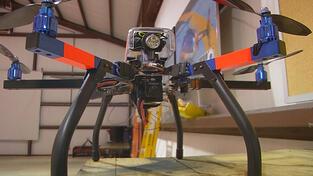 1)  Drones- Although the majority of the public fears the use of drones and their own privacy, firefighters are actually encouraging the use of these robots. They say the drones can help spot and view fires before the firefighters even get to the blaze, allowing for more adequate relief. Right now, officers can only see the fire when it’s right in front of them. These drones would consist of a camera strapped to an aviation unit, to help firefighters identify the blaze. Fireflight owner, Jerry Stuckey said, "The way I see it, it's technology, and technology that can save lives and property." Read more on the implementation of drones to help firefighters here.

2)  App that detects drowsiness- As an end user in the 911 system, we expect help to arrive within a timely manner when we need it. However, most times these officers have been on the clock for 12 hours before their shift is over. Is their attention to detail as sharp as it was in the beginning of their shift? Ex-cop Bryan Vila is working to create a mobile app that measures a public safety officer’s fatigue. “We have algorithms for estimating how tired you’re likely to be based on how long you’ve been awake, how much sleep you’ve had in the preceding days and what time of day it is,” said Vila. Check out the other important components to this app!

3)  FCC Website- The FCC has created a website designated to text-to-911 best practices and implementations. Audience of the website is geared towards texting providers and PSAPS, in which it provides resources on technology solutions and lessons from the earlier Vermont roll out of the text-to-911 implementations. Some of the basic information that the website provides are sources from public safety organizations, such as the National Emergency Number Association (NENA) and Association of Public-Safety Communications Officials (APCO) International, in addition to states where text-to-911 has been deployed. See the FCC blog for more information of the text-to-911 website directly.

4)  Live Video- Motorola Solutions released live video stream in Norway this week to aid public safety officials. According to Motorola press release, “a wide range of mission-critical data applications have been showcased over the TEDS system which has been optimized to work within a channel bandwidth size of 50 kHz. Other key public safety applications that have been successfully trialed include mobile fingerprint scanning and vehicle license database checks.” Read the full press release on Motorola Solutions Newsroom. 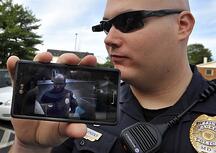 5)  Body Cameras- Denver Police Department is implementing new body camera’s that have one major difference than devices such as the wearable camera Go Pro. The footage from this camera cannot be deleted once recorded. Denver PD is hoping to restore the public safety persona to the public, hopefully eliminating the ‘He said, she said’ dilemma. Having an accurate account of what truly happened during an incident will provide courts to make a proper ruling in an investigation. Check out how these cameras have impacted the Denver community here!